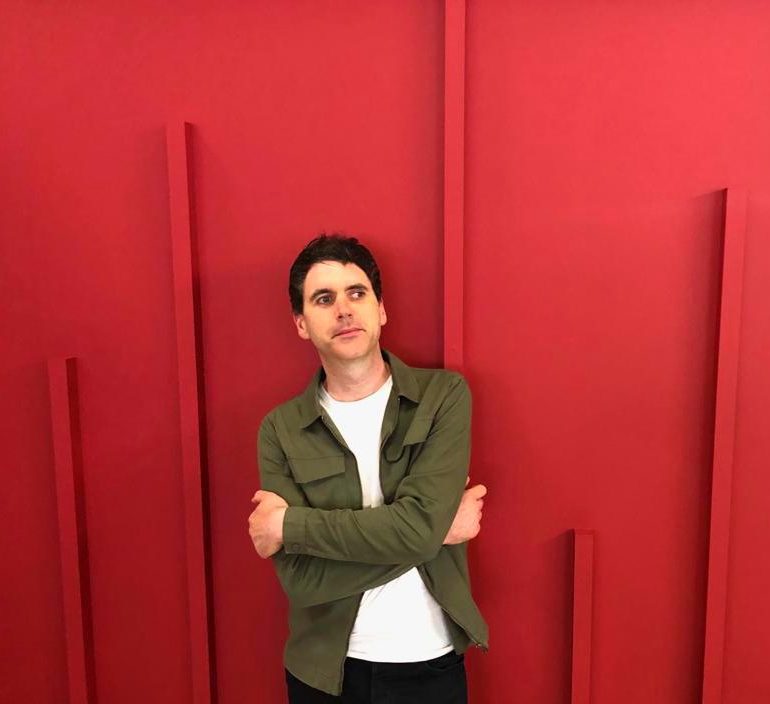 Cork based songwriter and producer Kieran Ring initially found his calling as the dynamic front-man of Indie four-piece Neon Atlas, a band who found success in both Ireland and the UK and garnered praise from the likes of Dermot O’ Leary, Steve Lamacq and Jo Whiley. After retreating to the studio in late 2018, Kieran has emerged with a solo album The Sweetest Kill which showcases a more delicate indie-electro sound, drawing inspiration from the likes of The Radio Dept, Passion Pit and Wild Nothing.

Featuring previously released singles Ghost, Satellites and A Distance Much Too Far, the album is a collection of songs for the introverted but one that also leaves the listener longing for the dancefloor.