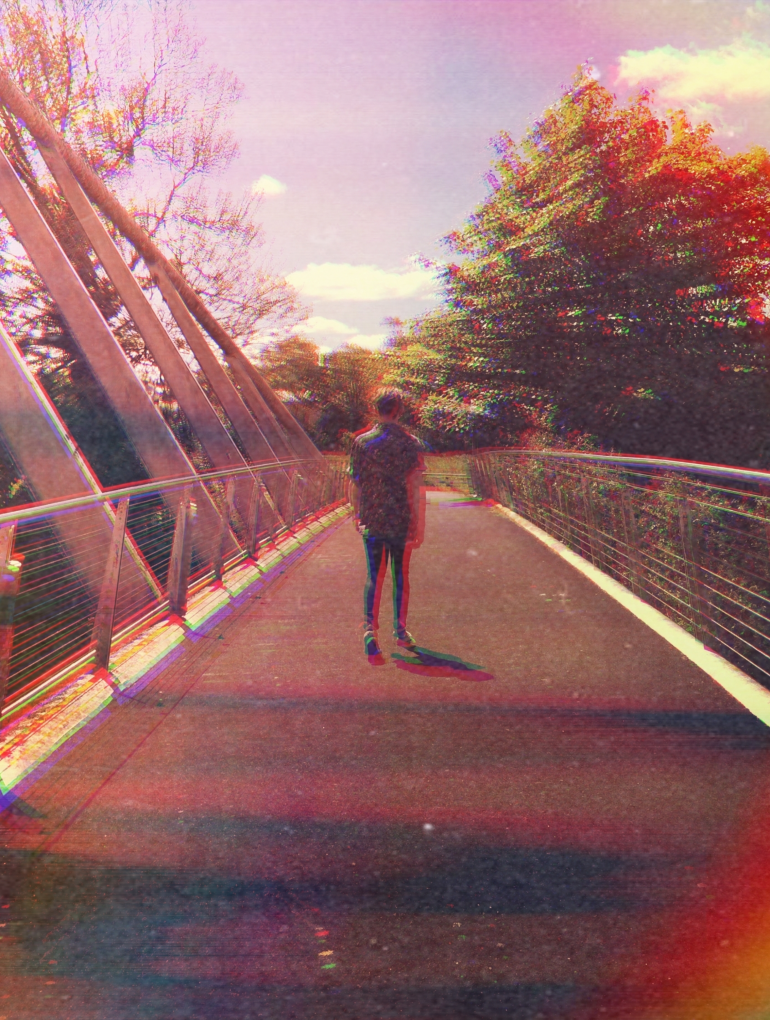 “It was only a matter of time before myself and PJ did something again, we’re really on the same page when it comes to writing and production so whenever I have an idea I float it over to him and we’ll get cracking. We’ve actually been trying to get a single together off the ground for awhile now, so i’m delighted we’ve got this done. The major thing that has been getting in the way has been the time difference, as PJ is living in Auckland now, but we manage.”

This is Lee’s third single in as many months – the Covid crisis scuppered original release plans for the Kerryman, but has also given birth to more opportunities:

“I didn’t plan on doing this many singles, mainly because these tracks were to make the bones of a 4 track EP, but given the current situation certain tracks couldn’t be finished on time so I’ve scrapped the EP and it’ll blossom into an album instead. Atlantis is actually a new song that wasn’t going to be on the original EP, it’s just come together very quickly! The whole thing is taking shape relatively quickly now to be fair and we’re looking at a release maybe sometime in Autumn all things going well. Strange times but hopefully we can give birth to something positive out of it.”