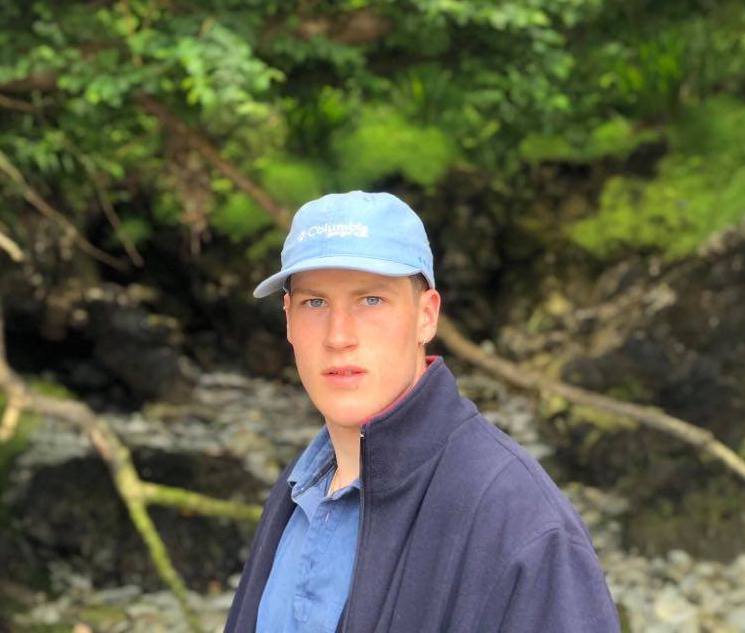 Milk is the second release from Cork native, Jossle. It follows his warm and charming, self-produced, self-released debut Birds. With Milk, he further carves out his own naturalistic style. The drums brush and sweep beneath a twanging, stop-start acoustic guitar riff. A smattering of conversational fragments and an undercurrent of white noise create a comfortable and familiar atmosphere that Jack Johnson himself would be proud of.

Although the production is dense, he manages to maintain the feeling that you’re listening to someone who’s just picked up the nearest guitar at a house party. One of those chill, trendy house parties where people wear hats and that sort of behaviour is perfectly acceptable, of course. When it comes to crafting a relaxed ambiance, Jossle seems to have all the answers. Lyrically, however, the song revolves around a question: “what’s a friend if you love her?”

It’s a much asked question that probably takes more than three minutes to answer but here, Jossle muses on the effect of distance and detachment on relationships. Sometimes separation can blur and obscure, but in this instance it offers clarification. You don’t know what you’ve got till it’s gone – I think someone else with an acoustic guitar may have said that once.

Milk has further cemented Jossle as one of the West of Ireland’s most promising bedroom based songwriters and producers, with his ability to create intricate textures around classic folk-pop. Add to this his application of archetypal themes to topical situations and you’ve got an artist with boundless potential.