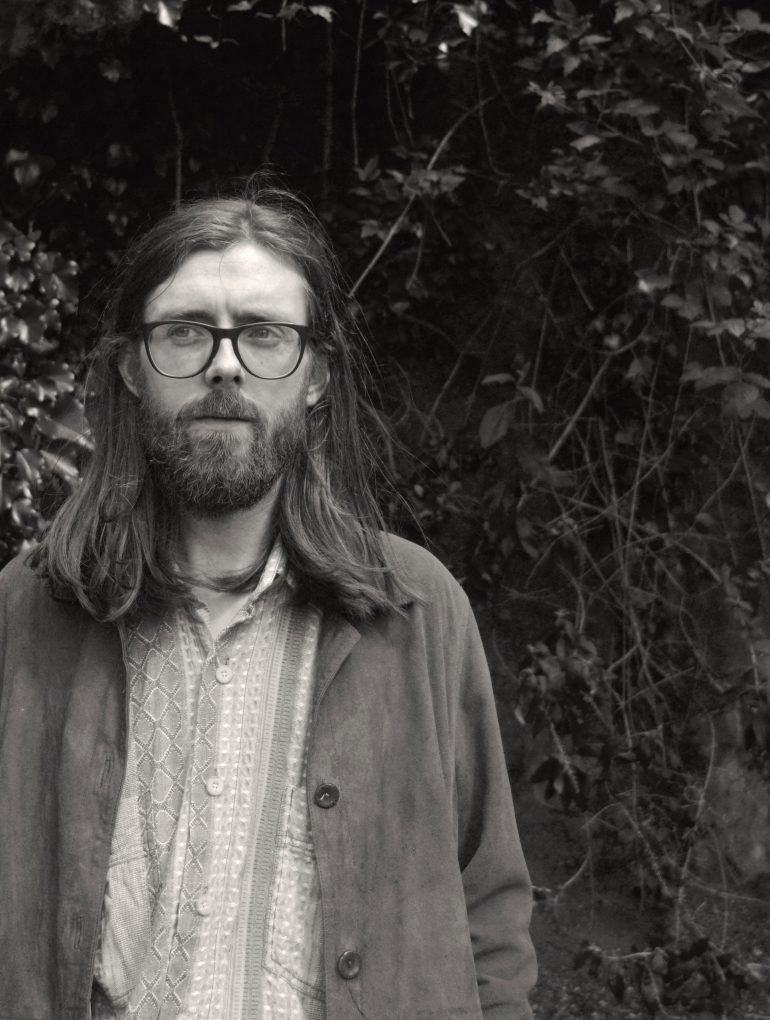 Based out of Cork, Irish multi-instrumentalist and recording artist Jonathan Crean weaves nostalgic dream-scapes through a fusion of low-slung electric guitar riffs, retired synth textures, and incandescent visions of life in the digital age.

Born in the west of Ireland and with music very much in the blood, Crean was immersed in music from a young age; taking rides in his father’s gigging van and sitting-in on practice sessions that took place in his grandmother’s living room. In his teen years and early 20s he honed his craft through homegrown ventures from acoustic folk to experimental noise.

His solo debut Wander Back In weaves together 5 songs self-recorded during a transitory period, with sessions taking place in all corners of Ireland, as well as across the channel in Liverpool. Each song is a self-contained commentary on life, reconciliation and the existence of morality in the modern world.

After going dark for some years, Crean has emerged with a new vision and a spirit that draws as much from cultural cornerstones like Elliott Smith and Neil Young, as it does his family’s blues-rock and showband heritage.