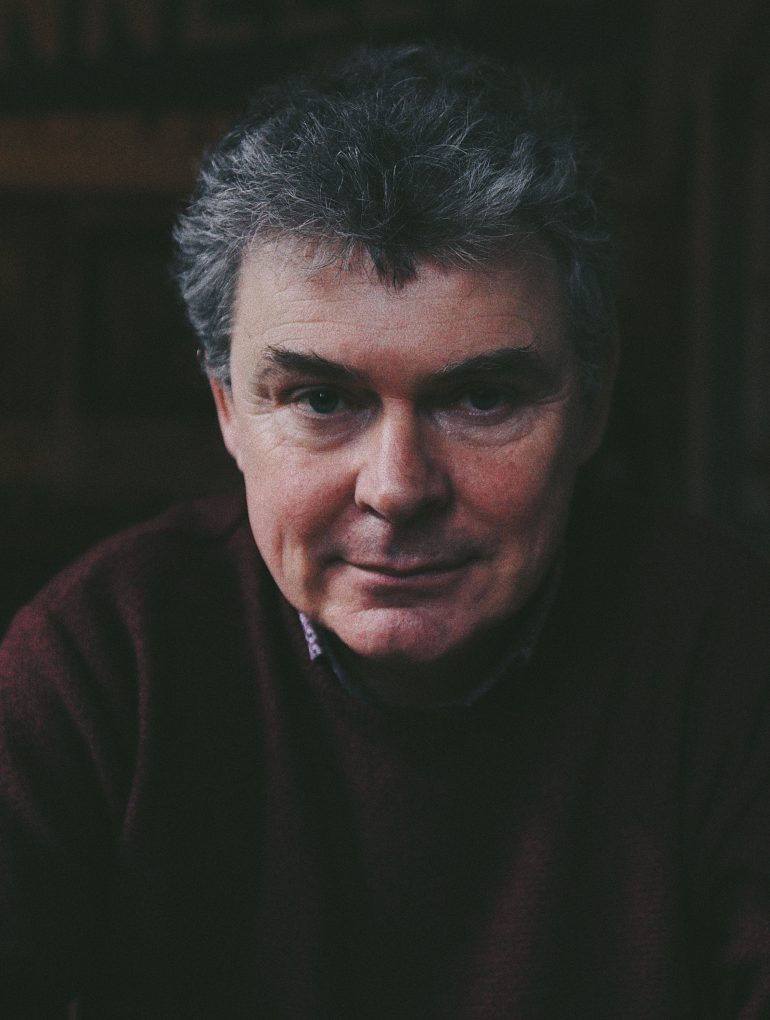 We Come In The Wind is the latest from the brilliant John Spillane and the first to be taken from his forthcoming album 100 Snow White Horses, set for release in April. Based on the three Imramma or Wonder Voyages of Irish literature; The Voyage of Bran, The Voyage of Maeldun and The Voyage of St. Brendan, the song is a fairy tale dream journey inspired by some of John’s favourite old Irish stories and features the ethereal vocals of Pauline Scanlon.

John wrote the songs on 100 Snow White Horses in the Irish bardic tradition, in gratitude for patronage by various communities, festivals, and artistic events that he has been part of in the last four years as a travelling songwriter and composer. A strong theme of Irish mythology runs through the album with We Come In The Wind being a prime example. John spent a whole summer writing the verses for this song and it all came together in one serendipitous night.

It was the night I played in Abbeyfeale and I was waiting to go on in the Glorach Theatre. I was sitting in a theatre set with a bookshelf and I said I’d pick a random book and blindly pick a line and try to incorporate it into the song. I did and it said ‘Go tell my lady’ and I put that in the song. Driving home that evening after the gig, I came out with the chorus ‘we come in the wind, we leave in the wind’. I love musical moments like this because these are the best moments of life.