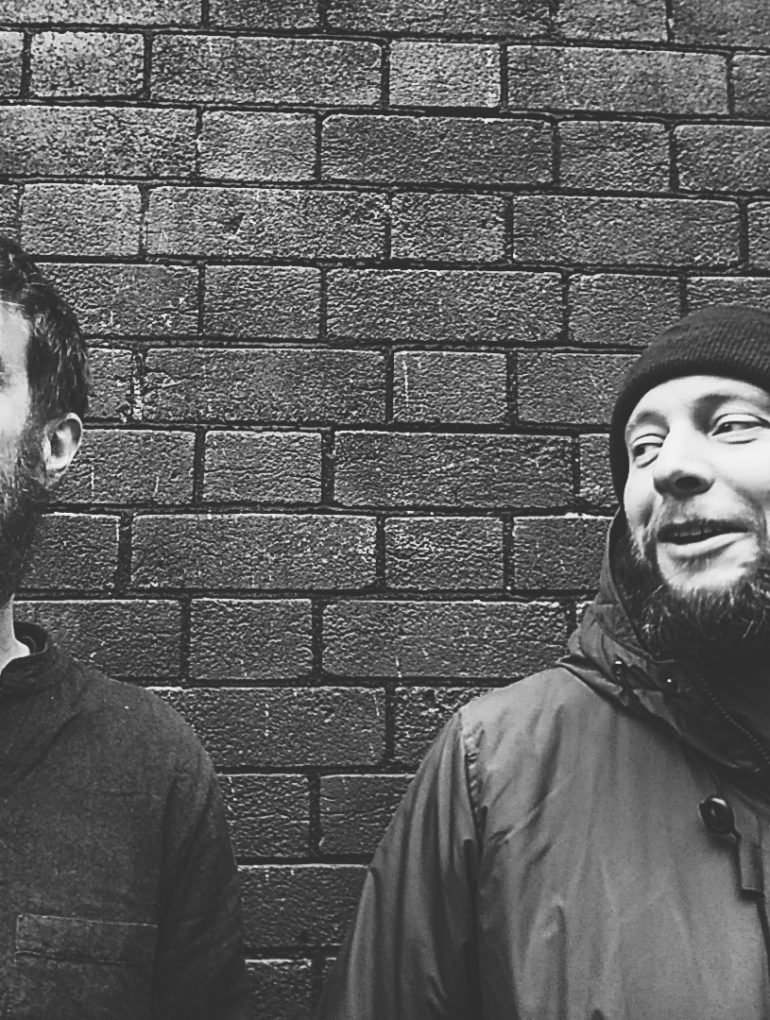 John of the Apocalypse explore loss and reconnection on Newborn

The name John of the Apocalypse appeared to lead singer and guitarist Patrick Hallinan in a dream, followed by a slew of songs written in 2018 to 2019. Hallinan then teamed up with Steve Dwane to play drums and bass and develop these songs further. Inspired by Grandaddy, Elliott Smith, Wilco, and Sparklehorse, the duo’s style of music has been called “folk inflicted, dark experimentalia” with samples and spoken word woven into atmospheric and primitive alt-folk songs.

The bands latest single Newborn strikes a reflective tone, exploring the nature of loss and reconnection.

Newborn is a song that is still revealing itself to me over time. During writing I allowed it to flow and just felt into what was there. I initially thought it would be an instrumental song. But then the words appeared as I was working on the music. I can now I can see the themes of reconnecting back to lost childhood selves, alongside the collective dis-connection to the sacred in life. The song explores the healing in the death / rebirth cycle and how, ultimately, we’re all seeking a return to soul in some way.