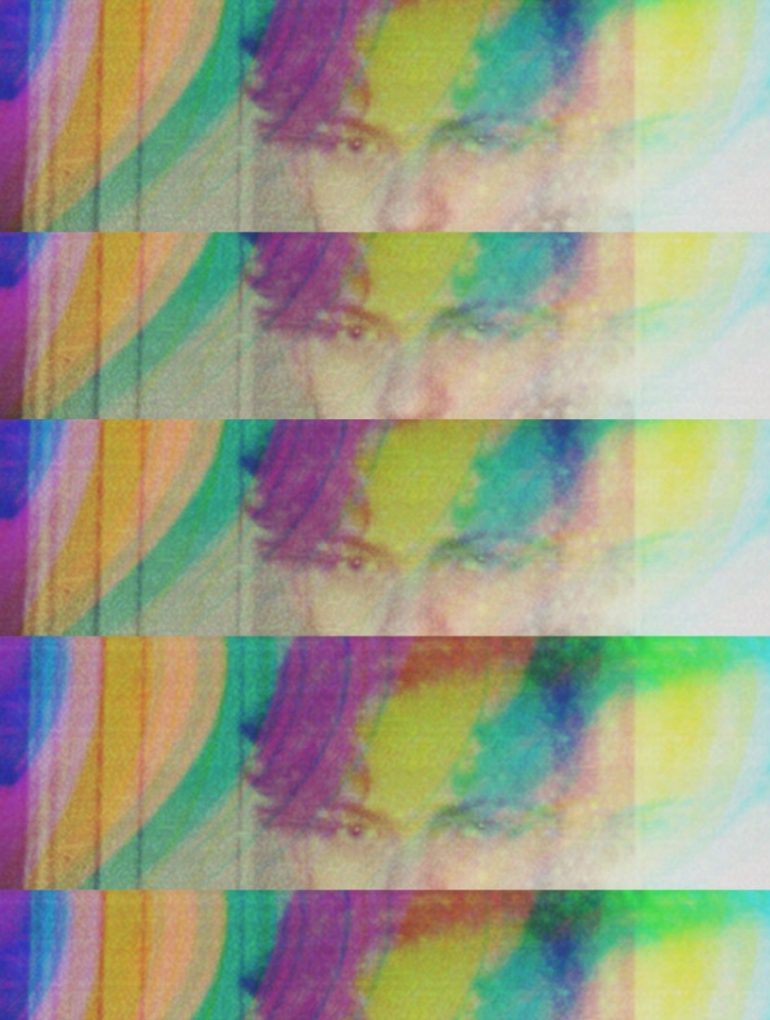 Hailing from the desolate paradiso of Ballyheigue Co.Kerry, JJ Lee is a twenty something year old producer residing in the foreign lands of Cork City, specialising in all things bedroom-pop.

Lee, who released a slew of collaborative singles in 2020, returns with alt-pop number woes – this time teaming up with Cork singer-songwriter/producer Moggy (aka Luke Daly). The Kerryman has long mooted a debut EP of tracks, however he admits this may not come to fruition…

Yeah, it’s a difficult one. With the way that I make music I could have 3-4 instrumentals done, but then you’re sending them off to other people to do their bits and life gets in the way, it’s just the way it is, so I may stick to the singles. woes was originally going to be the first single off this planned EP, I’ve been sitting on it for a good while and there was very little movement with other tracks so it was just time to throw it out into the world.

It’s good to do something different, this song kind of fell out of me awhile ago and at the time Luke had released a track called Eucalpytus which I really enjoyed, I thought his style would compliment it nicely. I know Luke from gigging around the scene for years so when he branched out on his own with the Moggy stuff I was really interested in it, it was such a removal from what I’d usually associated him with! It really was a collaborative effort, Luke came in with some great ideas and it was just a really fun process