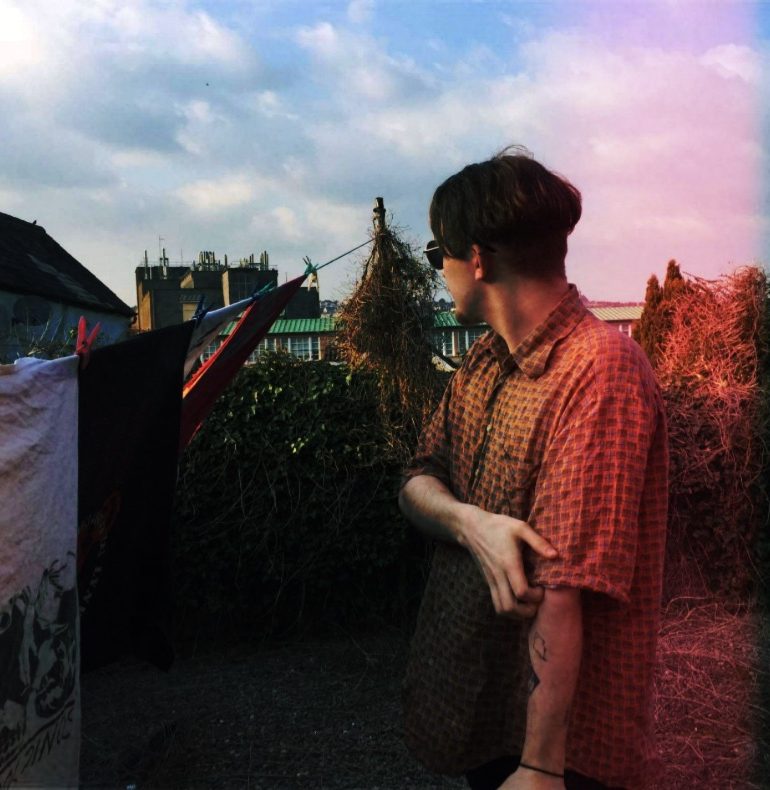 Laura Palmer, the latest single from Kerry producer JJ Lee, is very pleasant to listen to. Shimmering chords and a sample from the red room scene in Twin Peaks open up into an infectious summer dance beat that drives the track for it’s two-and-a-half minutes. Throw in an aul catchy riff there at the end and you’ve got a track that is best enjoyed on repeat for a few goes.

The artist released a slew of collaborative singles during the initial lockdown period (Sink, All My Friends, Atlantis) but took a brief hiatus over the summer months as life returned somewhat to normal:

Life has been fairly manic the last while, between returning to work and moving houses music was really put on the back burner unintentionally, this new single is me forcing myself to get back into the swing of things. This single is more of a call-back to what I originally started doing, this lo-fi, indie based stuff with a lot of vocal manipulation. I enjoy that, it presents a new type of challenge to make something melodic of things that inherently aren’t.

An album had been mooted for Autumn 2020, and whilst Lee is optimistic regarding its eventual completion he admits a duo of EPs may be a more realistic route:

Yeah, I lost the run of myself there a while back thinking ‘Oh god yeah i’ll get an album done, no bother’ but between work and other life commitments now it’s looking like a couple of EPs will be the answer. There’s also the added element that the majority of the tracks are collabs with other artists, so trying to get everyone to commit to dates and things is a tricky one, but shur look we’ll get there in the end.

Laura Palmer is out on all streaming platforms now as well as Bandcamp.