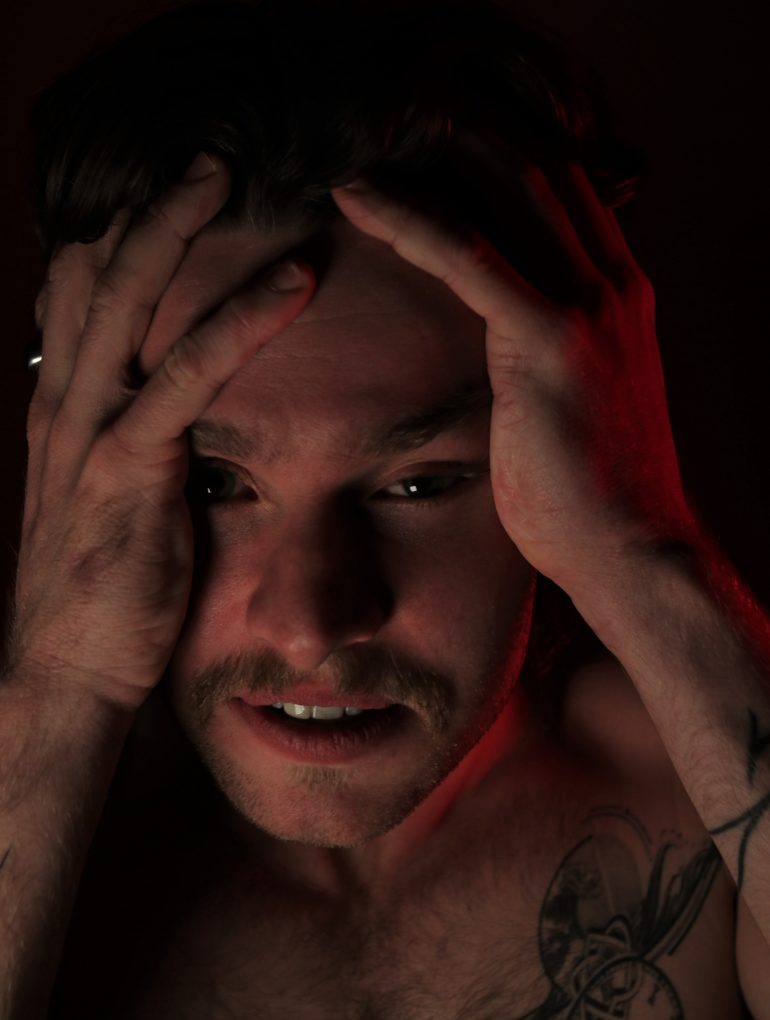 Sligo’s Jack Dora is a self-producing new wave artist tying synth-pop, rock and roll and electronic music all into one. With a focus on catchy melodies and poetic lyrics his music centers around unlikeably likeable undesirables.

Jack’s new single Oh so Lonely Man is a bombastic synth-driven Italo-disco track. Inspired by producers like Giorgio Moroder and with vocals inspired by Grace Jones, Prince and Roisín Murphy, the track and music video are placed firmly within the sound and aesthetics of the 80’s but with modern production. The video features Dora carrying out his banal daily routine, and his crazed disco-loving alter ego inviting us all to the kind of parties that we want to get back to.

Oh so Lonely Man is a song about the relentless pent up sexual frustration we’ve all been feeling this past year. It’s for all the lonely souls out there who want to go get groovy on some sweaty dancefloor under a huge revolving disco ball and fall in love for a few hours.