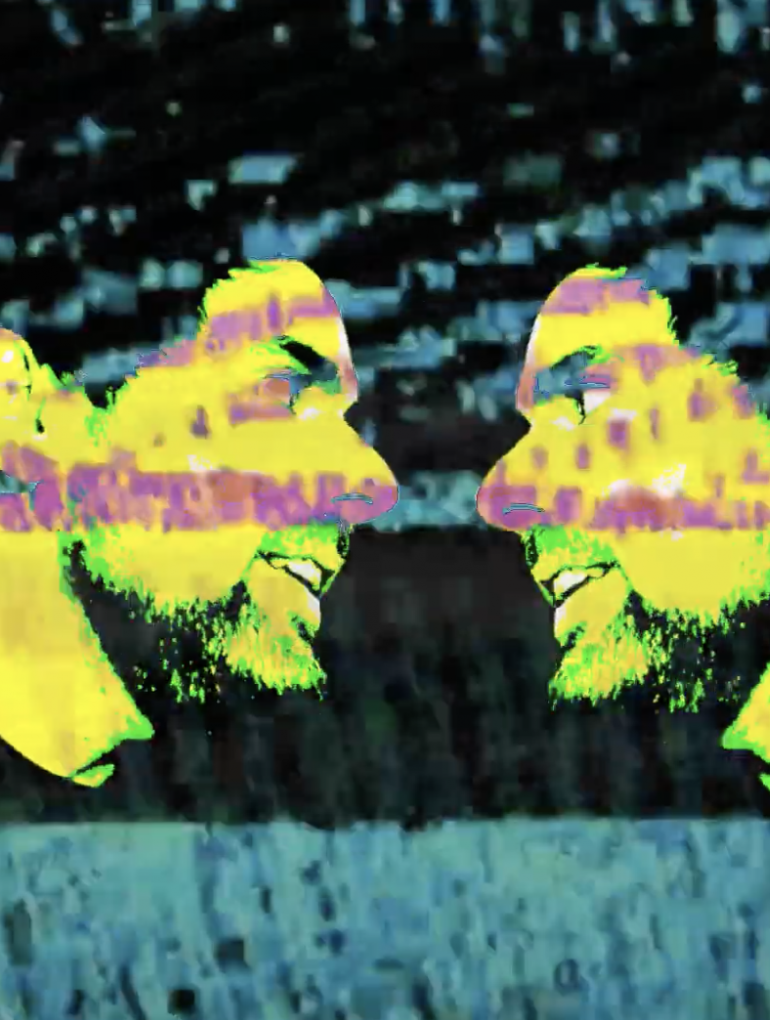 After moving back home to Conamara, front man MC Muipéad was inspired to complete album number two which will be released by Gael Linn records. In the first single from the album, Ní hÉ, MC Muipéad talks about wanting to resist temptation, knowing that the experience could be absolutely monumental but the consequences earth shattering.