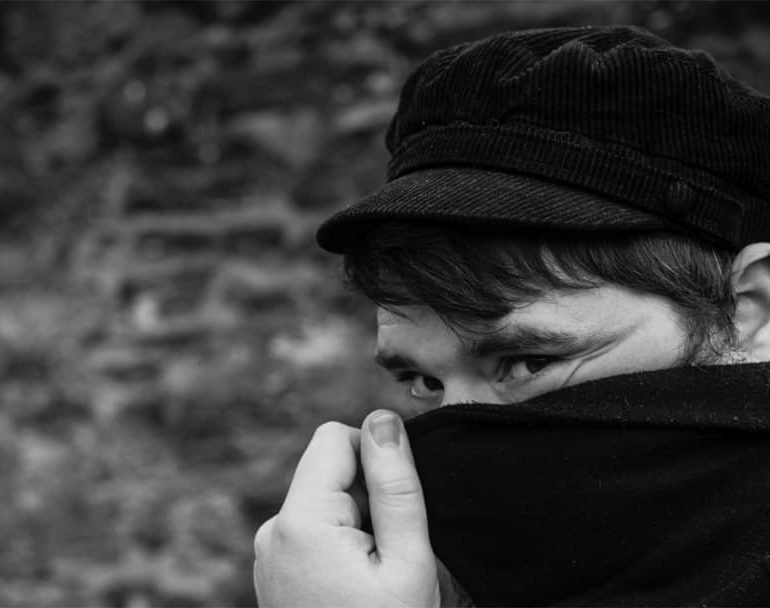 Listen to Round The Houses by Derry songwriter HUTCH

Derry-based songwriter HUTCH has been playing and recording his own songs since 2009, in pubs, clubs, cafés radio studios, theatres, festivals, and various dark corners round the country.

His style has been compared to the likes of Glen Hansard, Nick Drake and Elliott Smith.

Round The Houses came to me on a bus journey from Derry to Belfast. I have realised subsequently that it is actually about anxiety. About the feeling of running on empty but being unable to stop.  A little while after I wrote the song I started trying to do something about the depression and anxiety that had been getting steadily worse before I got help. Even though it came out of a dark and desperate place, I knew that the song had a momentum that really worked, and connected with people, maybe because of those things.