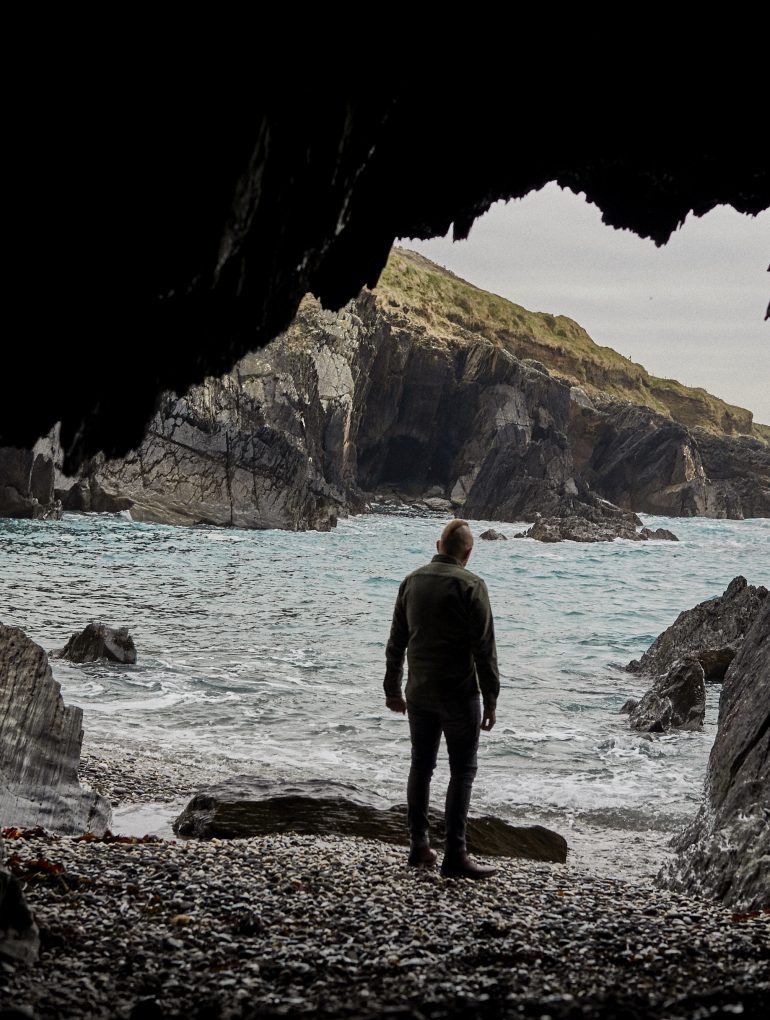 Pat Carey, former vocalist and songwriter with The Hard Ground, has launched a new solo project How I Became A Wave, with debut single Fading Out. A collaboration between Carey and some of Ireland’s finest musicians, the single is taken from the upcoming How I Became A Wave album due for release in Autumn 2021.

Part of a new wave of collaborative contemporary folk music from Ireland, the song features a hugely talented array of artists including Cork composer Cormac McCarthy, Maria Ryan (Strung, Crash Ensemble), Aoife Burke, Matthew Berrill (Niamh Regan) and Brian Casey (Screenreader, John Blek). As with many projects born in 2020, the single was recorded both in studio – Casey’s Wavefield Studios in West Cork – and remotely in the homes and studios of featured artists. The song blends an intimacy of vocals with a richness of texture that hints at a more cinematic sound to come.

The song is a kind of a meditation on grief – the comet tail that comes after direct loss, and the way that it can kind of wear you down. The video is more of an exploration of that, with a focus in particular on something that we’ve all missed and grieved for in a way over the last while – the comfort of human touch.