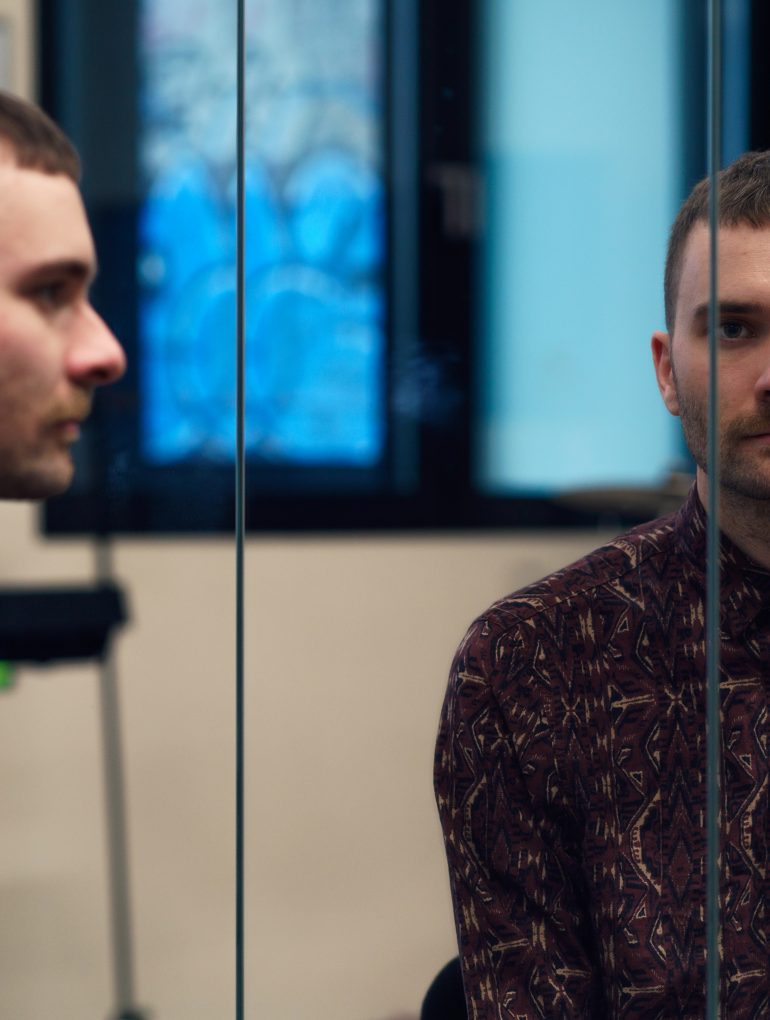 Listen to the powerful new track from Sligo songwriter Honas

Originally from Sligo, but now Dublin based, Honas combines honest, raw songwriting with an ambient sonic palette. He has written and produced with several artists, as well as being a key part of much lauded indie-outfit Orchid Collective.

Working with producer Adam Redmond he has released three singles since 2019 and amassed over 1.7 million streams on Spotify, landed on several editorial playlists and gained acclaim from several major blogs and publications.

His latest release I Can Get You Out of This is inspired by Bon Iver, Dermot Kennedy, and Ben Howard and utilises reverby guitars, ambient synths and energetic drums to create a lush cinematic soundscape.

The song is about having a friend or loved one thats having a hard time mentally. It’s about standing on the outside, wishing you could help but not quite sure how. It’s about feeling helpless… I wanted to create an atmosphere that conveyed the song’s meaning. I’ve always been drawn to ambient sounds, swells and evolving tones, to create something really immersive. We wanted an energetic, aggressive, chaotic drum sound, the result being a mix of programmed sounds and real drums