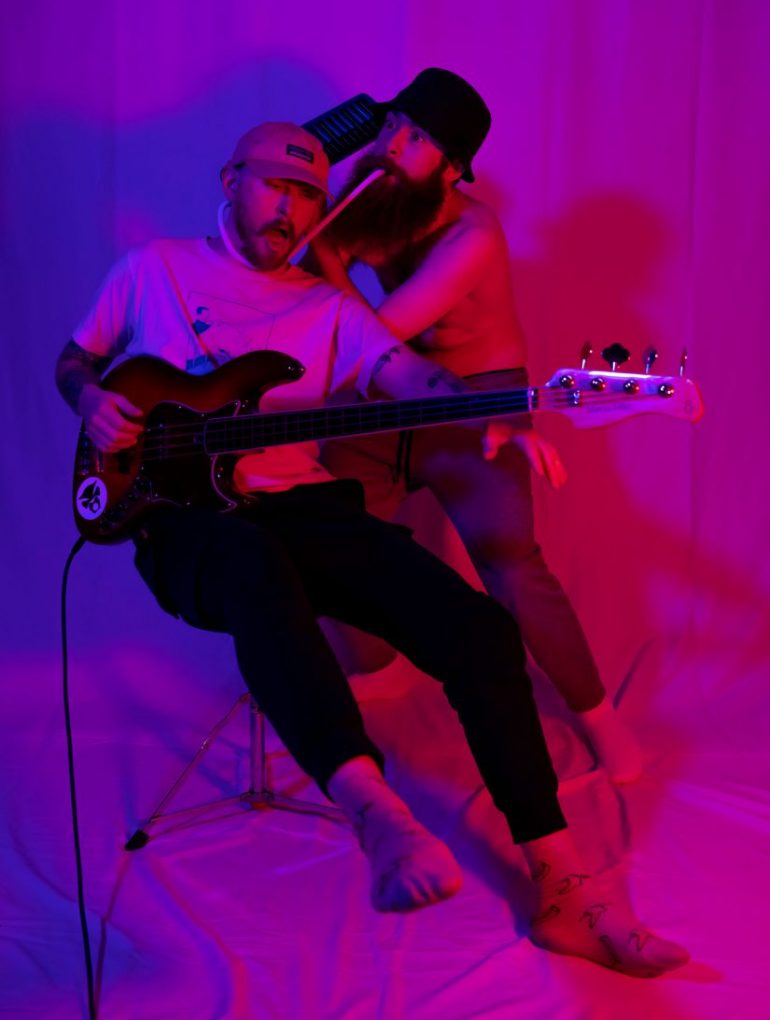 One of the artists who hasn’t been slowed down by this year’s ongoing problems has been Limerick’s Hazey Haze. Starting straight into 2020 with the release of his debut album Is Mise in January and then followed up with the EP Pignorant in July, in which he collaborated with PX Music label mate 40hurtz, it seems that Hazey Haze is entering 2021 with the same energy.

This track is experimental, sultry and sexy. Kicking in with a slow ebbing bassline, the tone is set for this absolute groove of a single from Hazey and producer Danny Lanham, and gives way to a silky sample choice of Bill Withers Let me in your Life. Its the first in what Hazey himself says is the start of something new…

Pepe Le Pew is the start of an experimental year, myself and Danny have teamed up to create something I’ve never done before; and it turned out sexy, so sexy. There will be a lot more of that this year.

It’s this collaboration with producer Danny Lanham that expands the sound of what Hazey has built. Subtle little touches on the track elevate it pure bass and drum groove in the first part to a second segment slow bass sample driven love song. Much like previous tracks Quarantine Love and Polaroid, Pt. 1, Pepe Le Pew finds Hazey exploring the complicated moves between love and relationships, filled with wit and candour and of course Hazey’s own True True way of attacking such subjects.

Experimentation seems to be the name of the game in 2021 for Hazey, and with last year’s release of Citrus Fresh’s operating system, and the recent collaboration between GavinDaVinci and Soft Boy records Kojaque on Superman, it seems this is possibly a direction for the whole PX music approach to hip hop going forward.