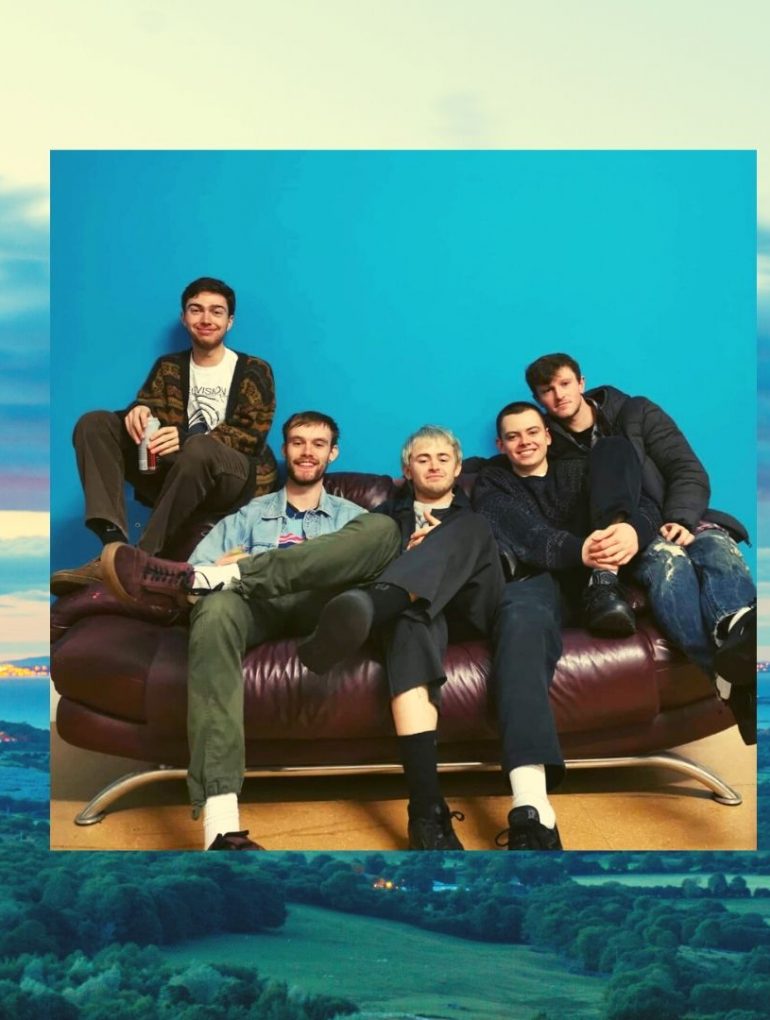 Here is episode three of Going Coastal, a podcast for Not Bad in which we ask west coast artists to talk us through some of their favourite songs.

This one was recorded by Galway band Turnstiles and features west coast artists Rodney, Fiend, NewDad, Slyrydes, Static Vision, Oh Boland and Field Trip as well as some absolute belters that have influenced Turnstiles’ sound.

Turnstiles are an alternative punk band from Galway. Forming in March of 2019, they began playing gigs in their friend’s living rooms. They founded and curated a free, local independent music night in Aras na nGael called ‘Free House’. Since these initial gigs they have headlined in Galway, Dublin and Limerick, playing venues such as the Roisin Dubh, Whelan’s and The Button Factory. The band have released four singles to date, which have amassed over 130,000 Spotify streams, most recently, ‘I.D.C’.