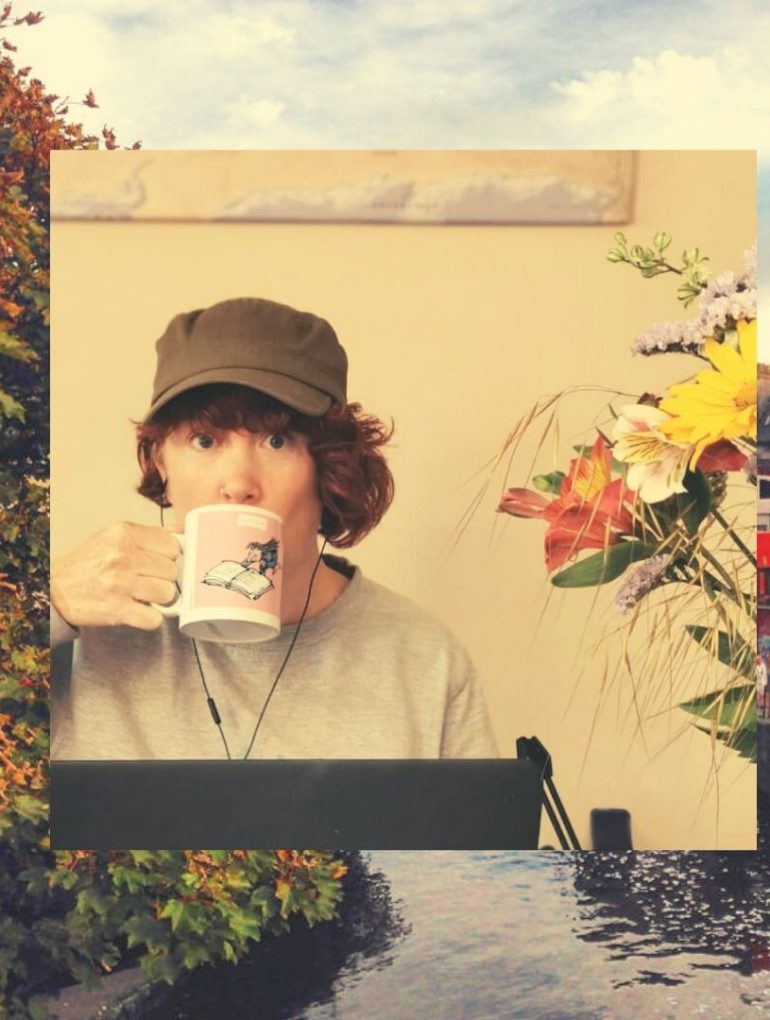 Going Coastal is a podcast for Not Bad in which we ask west coast artists to talk us through some of their favourite songs. This week our host is Galway artist Tracy Bruen, organiser of the long running Roisin Dubh Open Mic and a successful recording and performing artist in her own right. Her episode features west coast artists Touché, Niamh Regan and Jack Lee as well as some of the artists that have influenced Tracy’s own work such as Fiona Apple, Kate Bush and The Divine Comedy.

Galway musician and multi instrumentalist Tracy Bruen writes music which seamlessly blends and bends the genres of folk, prog, pop, and indie. Her music is crafted around her spellbinding vocals, stories and a theatrical flair.

She has played many of Ireland’s major music festivals, including Electric Picnic, Body and Soul, Westport Festival, Galway International Arts Festival, Cúirt International Festival of Literature and Sunflower Fest and many well known venues across Ireland, the UK, Switzerland, Czech Republic and Germany.

“A voice of husky, whispery, and sky-reaching heights is unapologetically Kate Bush-like and the blend of hill-walking candle-lit voyaging and blues guitar make it both timeless and fitting with the current music trend.” We Plug Good Music

“With a stunning vocal range and a theatrical bent, multi-instrumentalist Tracy Bruen blends indie folk with wistful blues to tug the heartstrings and inspire the mind. Let her rich and intriguing melodies take you away on a wave of sound and soul that is as original as it is lyrical.” Electric Picnic Official Brochure, Top Picks, 2014

Songs from her debut album, Mirror released in June 2017, have been featured on regional and national radio stations.

“a spellbinding blend of indie, folk, prog, country, and roots, topped off by her powerful, and varied, vocal abilities…her honesty and vulnerability create something quite moving”, Kernan Andrews, The Galway Advertiser