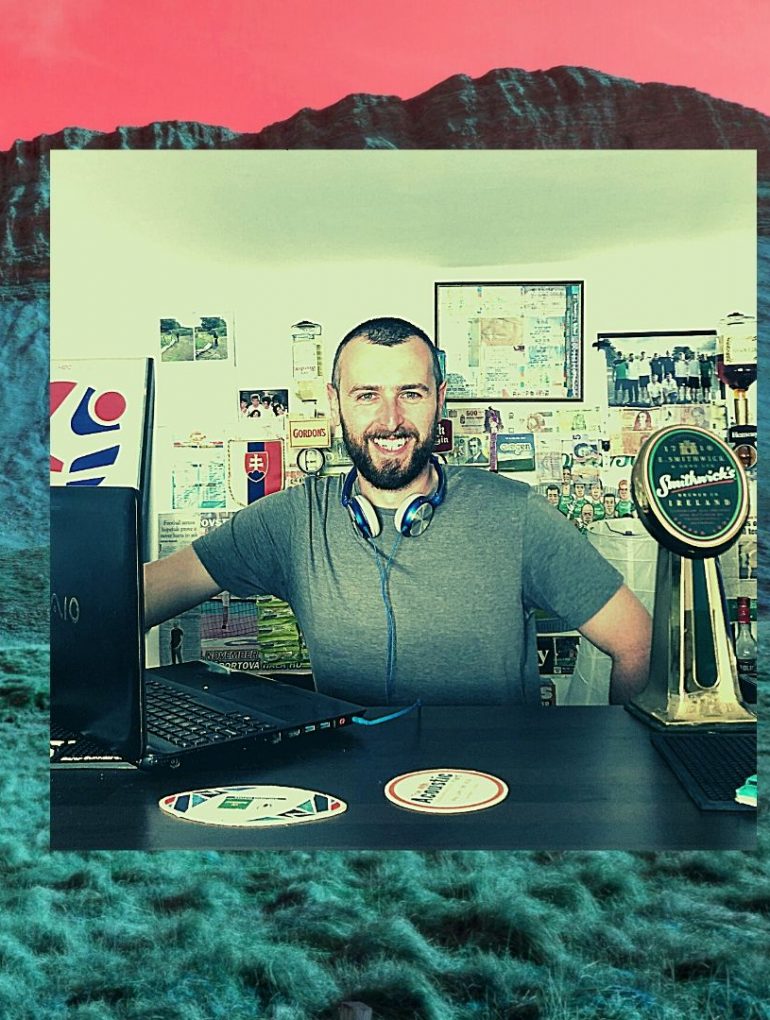 We are delighted to present to you the fifth episode of Going Coastal, a podcast for Not Bad in which we ask west coast artists to talk us through some of their favourite songs.

This one comes from Sligo and was recorded by Jamie Mulrooney of Doppler and features west coast artists The Kerbs, The Third Rehearsal, Stephen Doherty and David Dooce, Diosco na mbó and Brídín as well as some of the artists that have influenced Jamie’s own music.

After winning the coveted IMRO Clancy Brothers songwriting competition back in 2015, the future looked very bright for Jamie Mulrooney AKA “Doppler” and he seemed on the cusp of something special. He has since shared the stage with the likes of Gavin James, Neil Hannon, Cathy Davey, The Blizzards, The Saw Doctors, Jackie Beverly and even played with Bonehead from Oasis on a couple of occasions.

Before releasing his latest award winning track “The Truth is Not Your Own” Jamie fell out of love with songwriting, recording and performing solo and decided to put the whole thing on hold and instead pursued a new career as a ukulele tutor. He is now responsible for the largest ukulele programme in the country, Ceili Ukulele, teaching 800 children a week in national schools for Music Generation.

After an influential recording session with Tommy McGlaughin (Villagers, SOAK) recently in Attica Studios, Jamie decided to get back in the game and plan this long overdue return to releasing music. Doppler is now a musical collective featuring collaborations with many great new Irish artists.