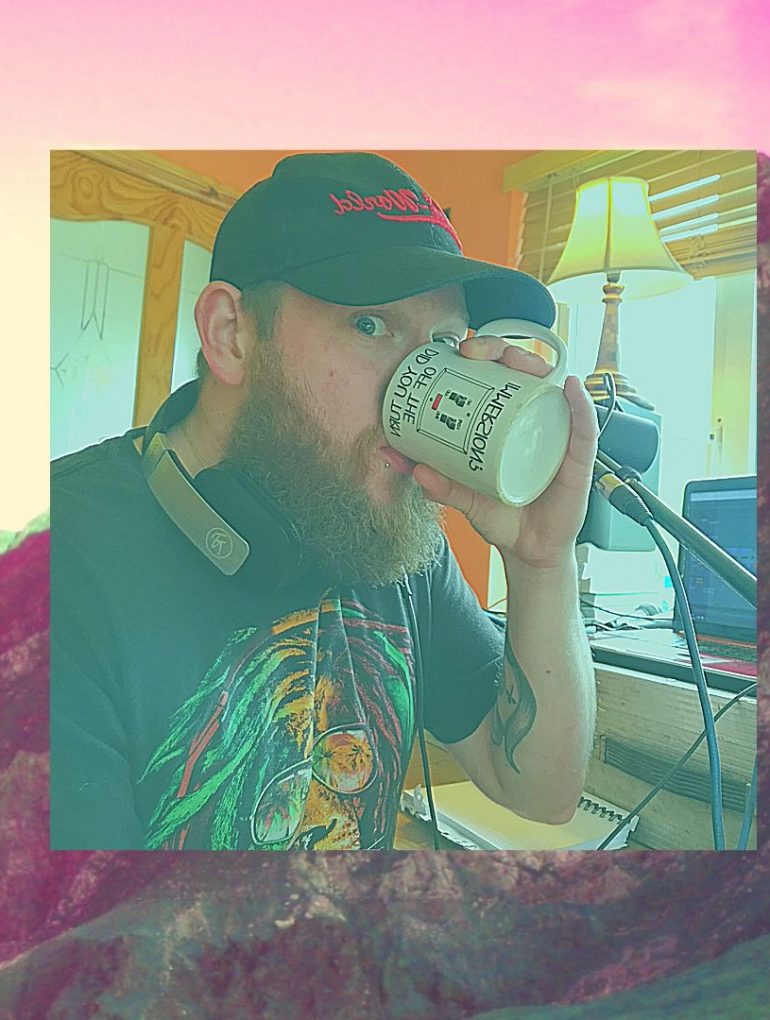 Going Coastal 07 w/ Bury Me With My Money

Going Coastal is a podcast for Not Bad in which we ask west coast artists to talk us through some of their favourite songs. This week’s episode was recorded in Mayo by Tomás Concannon of Bury Me With My Money and includes west coast artists Van Panther, Myles Manley, Bannered Mare and Fox Jaw as well as some of the songs and artists which have influenced Tomás’ own work.

Tomás is also the singer/guitarist of Grunge/Rock trio Ka tet, singer in electronic duo Hunting for Snares and bass player for Oscar Mild. Tomás has found a new direction for his solo works, buried within dense synth sounds, vocal experimentation and obscure song structures he has pulled together a sort of experimental indie-pop-rock sound.

With the help of Umbrella Records’ co-founder Joseph Padfield (Bannered Mare & Race The Flux) the two have produced a collection of unusually catchy songs about love, depression, social analysis and the ups & downs of life. The two came together to produce a record in 2017 with no desire towards live performance, but instead produced a record that served the songs with no boundaries and experimented greatly with the manipulation of electronic synth design and vocal layering techniques. When the record was complete, Tomás decided that a full band had to be pulled together to try and make BMWMM a tangible live act.

After trialling a range of different guitarists and drummers for well over a year, BMWMM eventually came together as a full band in 2019 with the help of Adam Downey, Oisin Brenan and Dylan Hooper, alongside Joe and Tomás as a five piece.

To date, the band has released four singles from their EP titled ‘Karosi’ and are set to release a fifth single titled ‘WARP’ in summer 2020.

The band are also working on the production of BMWMM’s second EP at the moment, which is scheduled to be released by the end of 2020.