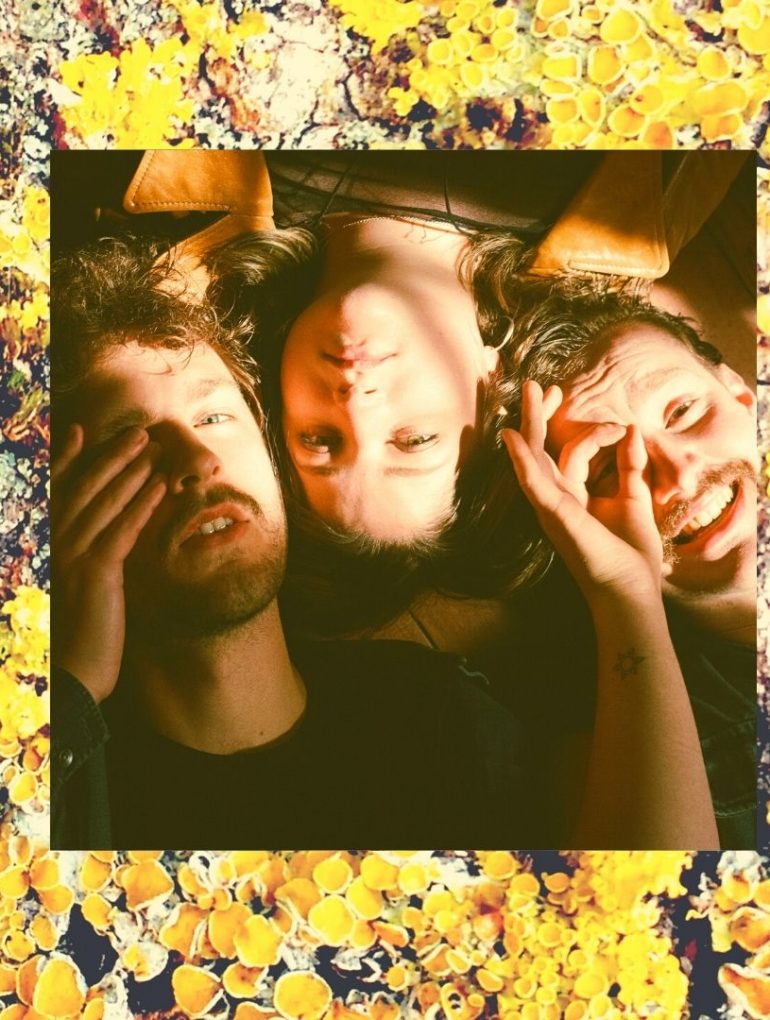 Pretty Happy are an Art-Punk three-piece from Cork. Drawing on a rebellious tradition of Cork Post-Punk, the band has sculpted their own theatre influenced, all-consuming noise rock sound.

After the whirlwind success of their latest singles ‘Salami’ & ‘Sea Sea Sea’ the band are now represented by promoters Dan Owens of Loud Artists and Leagues O’Toole of Foggy Notions.

The members of Pretty Happy, (Abbey Blake, Arann Blake and Andy Killian), are passionate about their local arts scene. Abbey is founder of Angry Mom Collective, a movement set up to battle the gender divide in Irish arts. All members are also keenly involved in drama and film which bleeds through to their eccentric live performances.

With Abbey’s defined pedal driven guitar sound she was announced as an Earthquaker Devices Artist in 2020.

Pretty Happy kick off their Summer with a set recorded in St. Lukes Church (Live at St Luke’s) as part of Cork’s Midsummer Festival. In a special emerging artist event, Abbey is showcasing her work as a film-maker, activist and musician.