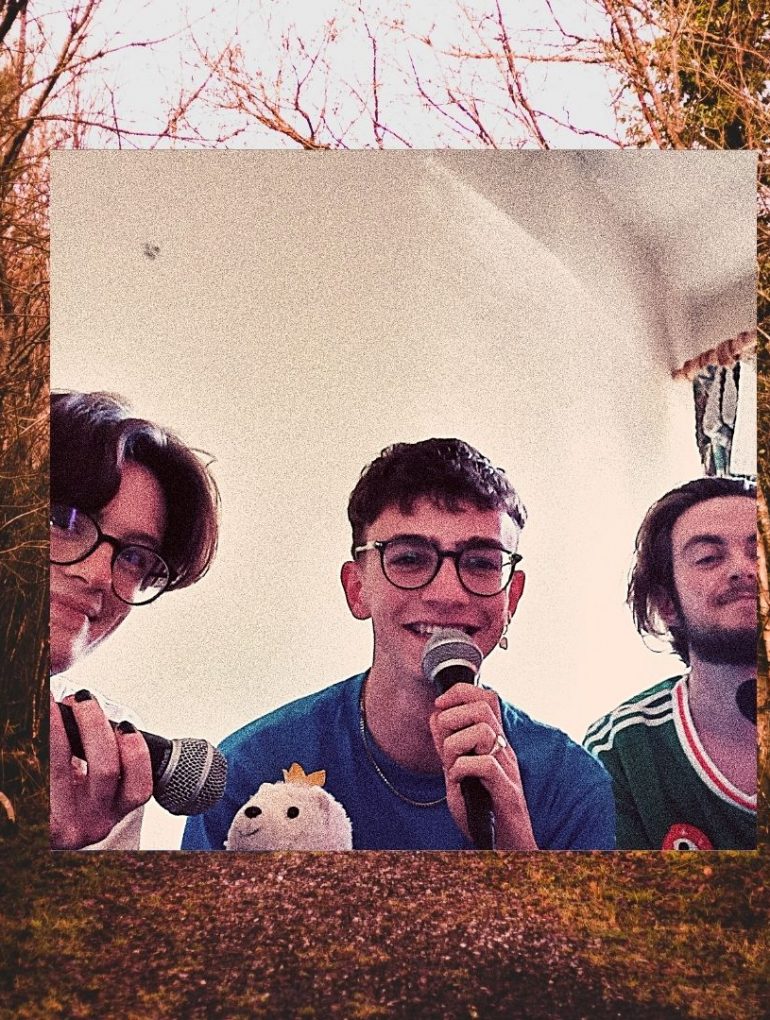 Nerves are a band from Maigh Eo and Gaillimhe. Emerging from the ashes of other defunct teenage musical projects, they formed in 2016 and began cutting their teeth by playing DIY punk shows around Ballina and Galway, having been taken under the wing of older local Hardcore and Post-Punk bands. They eventually moved to Dublin for college, giving them the chance to begin playing in the capital and touring the rest of the country. Over the next few years the band would find it hard to say no to most gigs and as such ended up gigging relentlessly around Ireland, from sweaty basements to some of the most famous venues in the country, all while experimenting with their sound constantly, eventually arriving at their current mixture of Post-Rock, Shoegaze and Post-Punk.