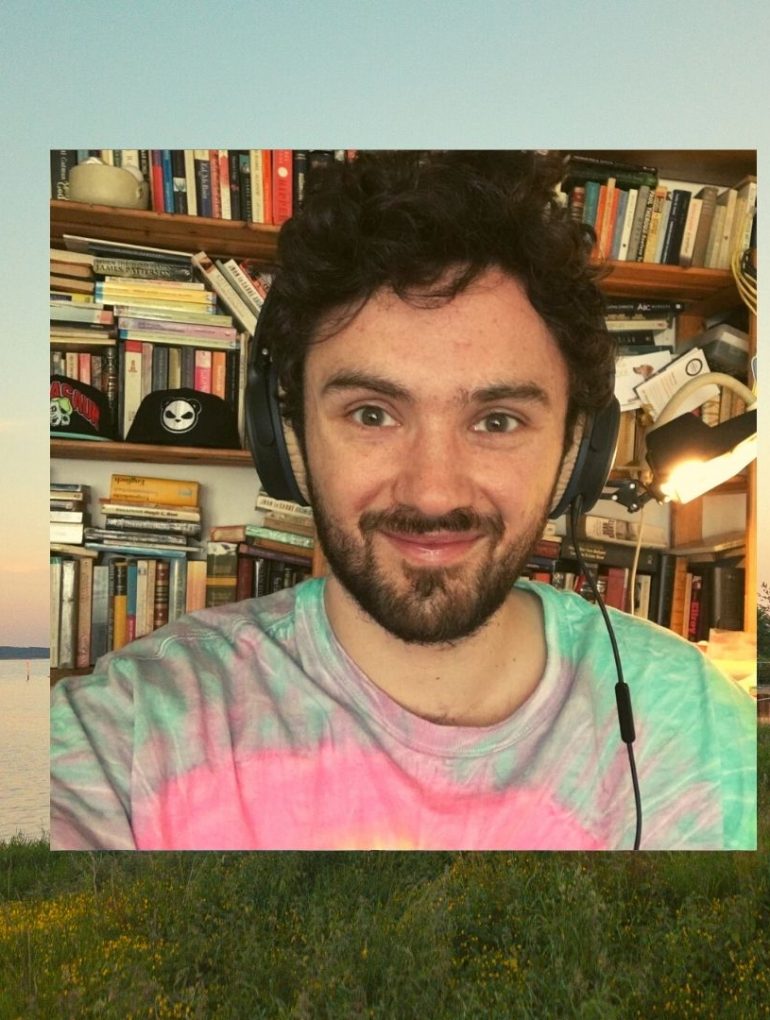 Adam Cats is a writer, poet, lyricist, and vocalist from Co. Roscommon. After writing poetry for years about topics like climate change, inequality, self-love, and other societal issues and metaphysical reflections, he has recently started his journey as a recording artist.

His debut EP, Aliens, was released on all major platforms on March 26th.