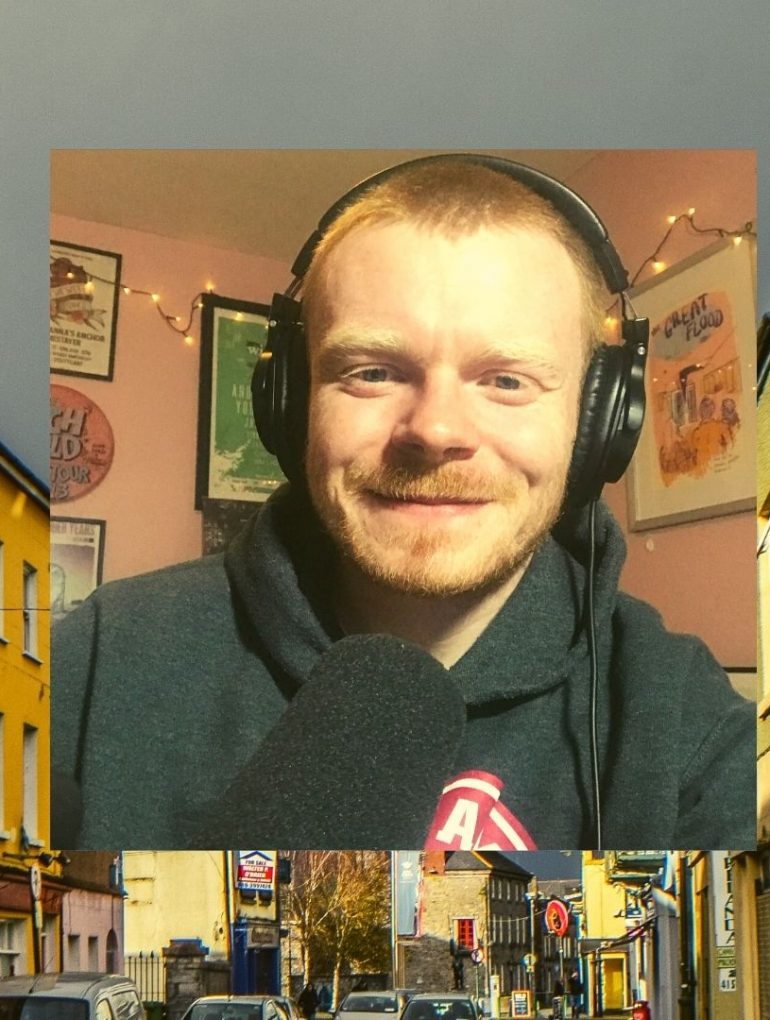 Anna’s Anchor is the Alternative Rock project of Marty Ryan from Limerick. Taking strong influences from bands such as Into It Over it and City & Colour, Anna’s Anchor is a clash of heart felt lyrics laced with delayed guitars and soft acoustic undertones.

His latest album A Glorious Ruction tells a story of self-doubt and uncertainty set upon the banks of the River Shannon, the course of which splits Limerick City in two. The album is an interactive art piece in which each song is timed to a specific walk around the city centre, using the landscape and landmarks of the river as an aural canvas.

Going Coastal is broadcast on Flirt Fm, BCRFM, RosFM, Wired Fm and Dublin Digital Radio. Each week a different host talks us through some of the music that they love…