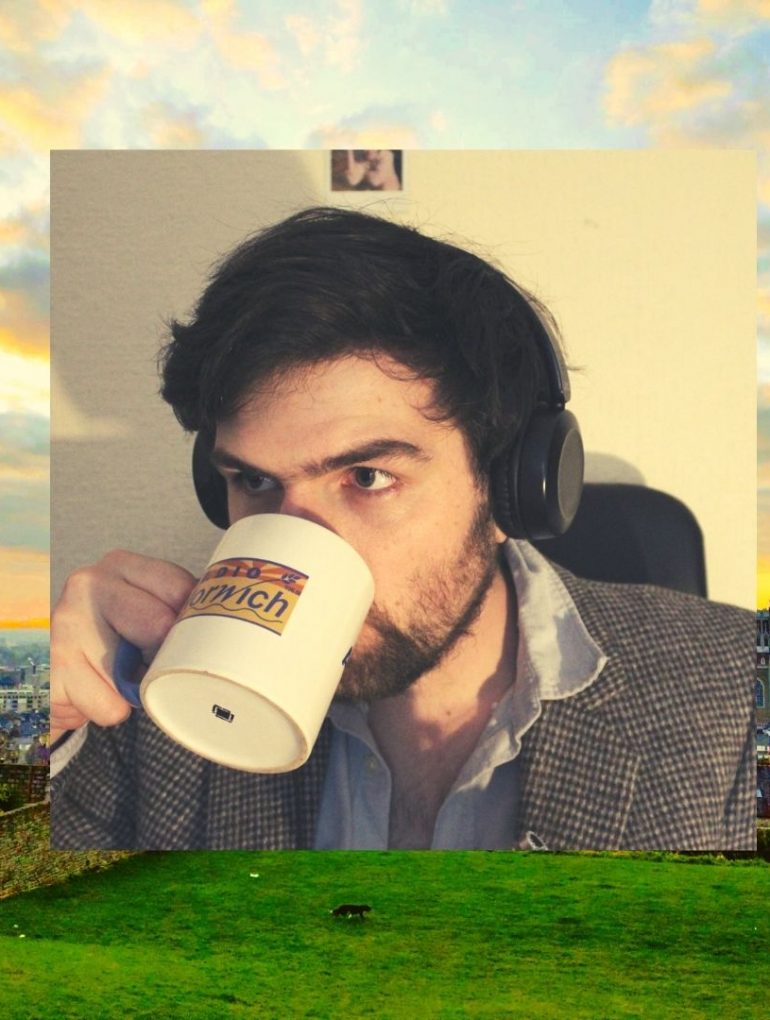 Laurie Shaw is a record maker hailing from Kilgarvan, County Kerry and based in the heart of Cork City. He originally hails from The Wirral Peninsula. Shaw has an output of over 90 albums, all recorded in his bedroom at his parents’ house and encompassing a number of genres. He mostly orbits alternative rock and roll, vintage pop and folk music. Lyrically, Shaw is often obsessed with life in small towns, nostalgia and youthful abandon though he has branched out on recent records such as Helvetica and Annual to talk about wider themes such as the history of England, time travel and musical theatre. His next album, Into The Microcosm, is a concept record that tells the story of a group of teenagers exploring the mystery of the woods on a Saturday night and incorporates electronic influences, ambient sound, field recordings, folk music and 70s disco.