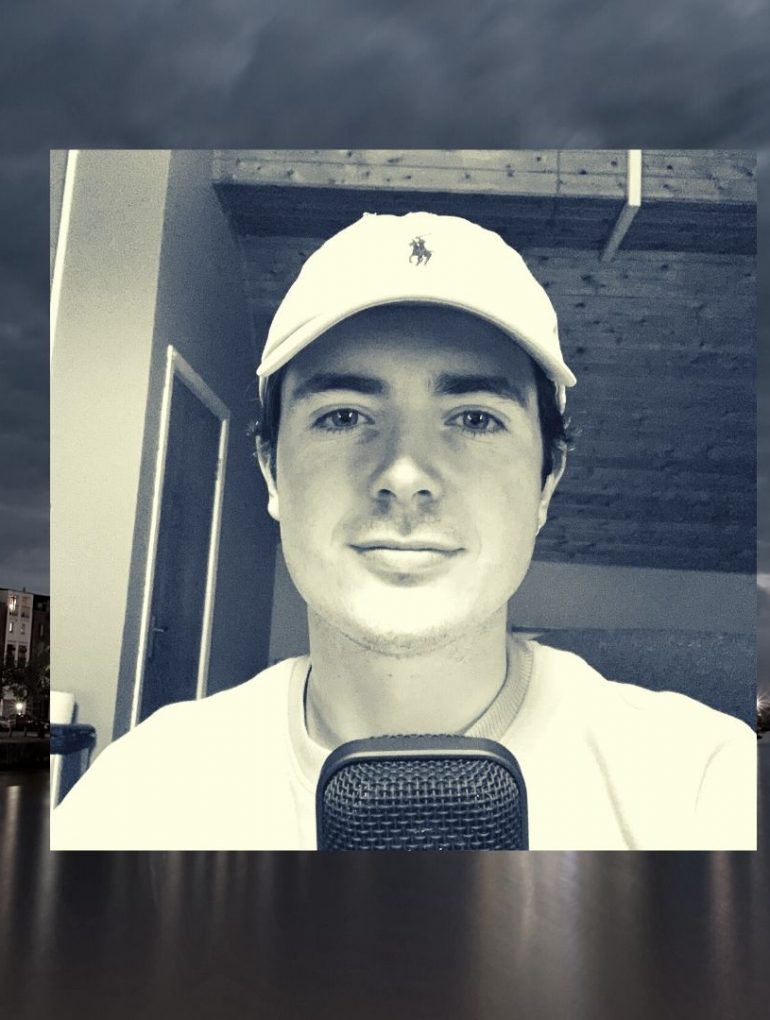 Hailing from the musical hotbed of Limerick City, indie-pop quintet Dylan Flynn & The Dead Poets have been making a name for themselves since the release of their 2019 debut EP, Encounters. Flynn, who started his career as part of indie 4 piece, Monday Villains, took some time off before venturing back into the solo field in 2017. Upon starting college, Flynn met the Dead Poets and began gigging in 2018. Like many other Limerick musicians, Flynn has gone down a more DIY path with the process by choosing to self-produce and mix his music with his band members.