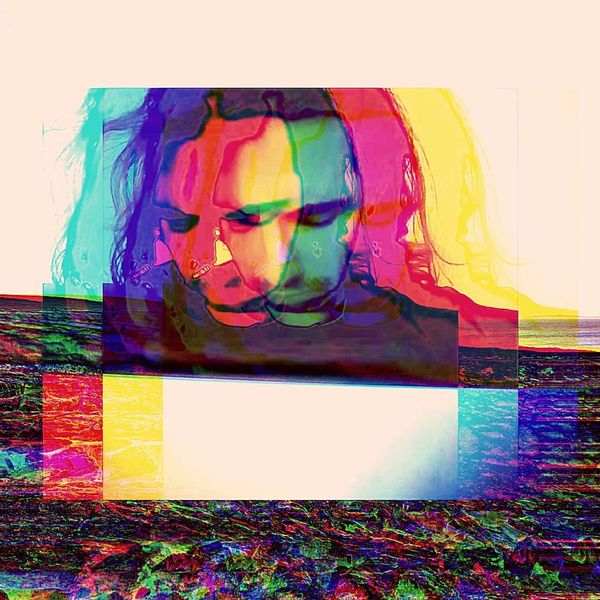 Our guest host this week is the multi-talented Neil Farrell, a musician, comedian, writer and filmmaker from Clare. He is also genderqueer and polyamorous, and not at all quiet about it. As part of the Irish queer arts scene, he has performed in various comedy and musical capacities, whether that’s fronting the explosive funk act Mustang Hobo, headlining a night of trans comics at the Dublin Fringe Festival. and even toured a one-man-show entitled “Queersplaining”

His debut solo record “The Universe is Sound” will be released early 2021.