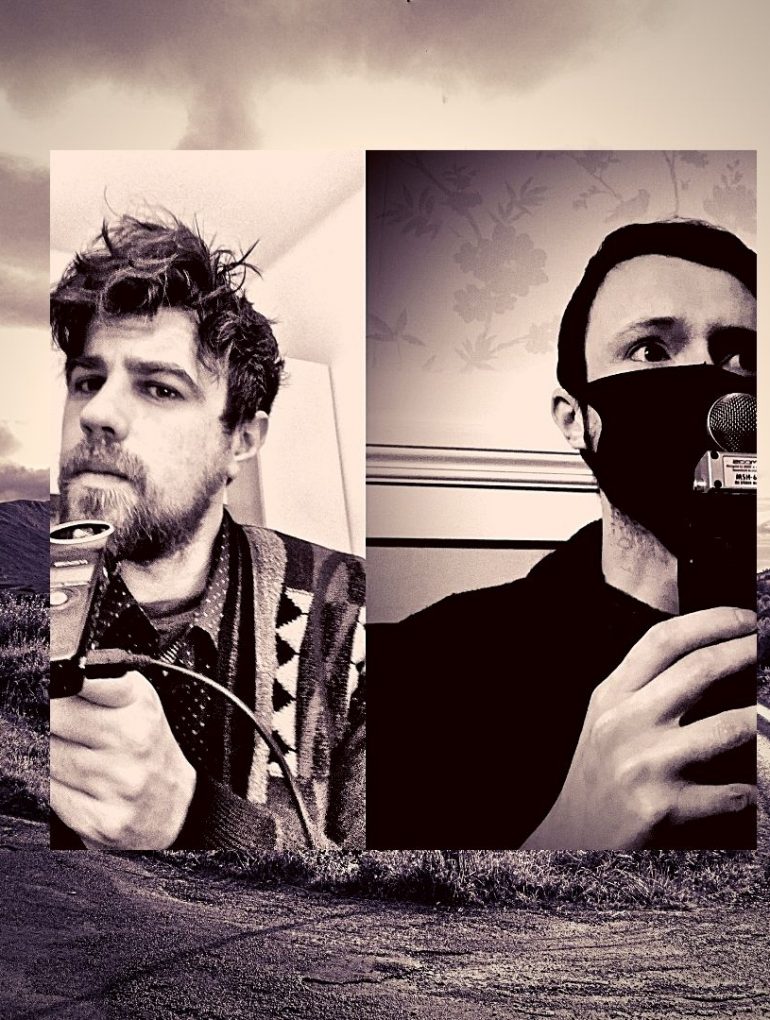 Our hosts this week are the phenomenal Mayo duo Music For Dead Birds. Since 2007 they have been releasing music recorded mainly at home but sometimes in studios. They have released four full length albums, 3 Eps and two singles, all of which are available from www.musicfordeadbirds.bandcamp.com.

They are mainly inspired by depression, anxiety, and the stress of a modern capitalist lifestyle, but also by more pleasant things like sunsets and the taste of coffee. Now in their 30’s the have accepted the fact they will most likely never become rock stars, but that doesn’t stop them from continuing their pursuit of musical enlightenment.