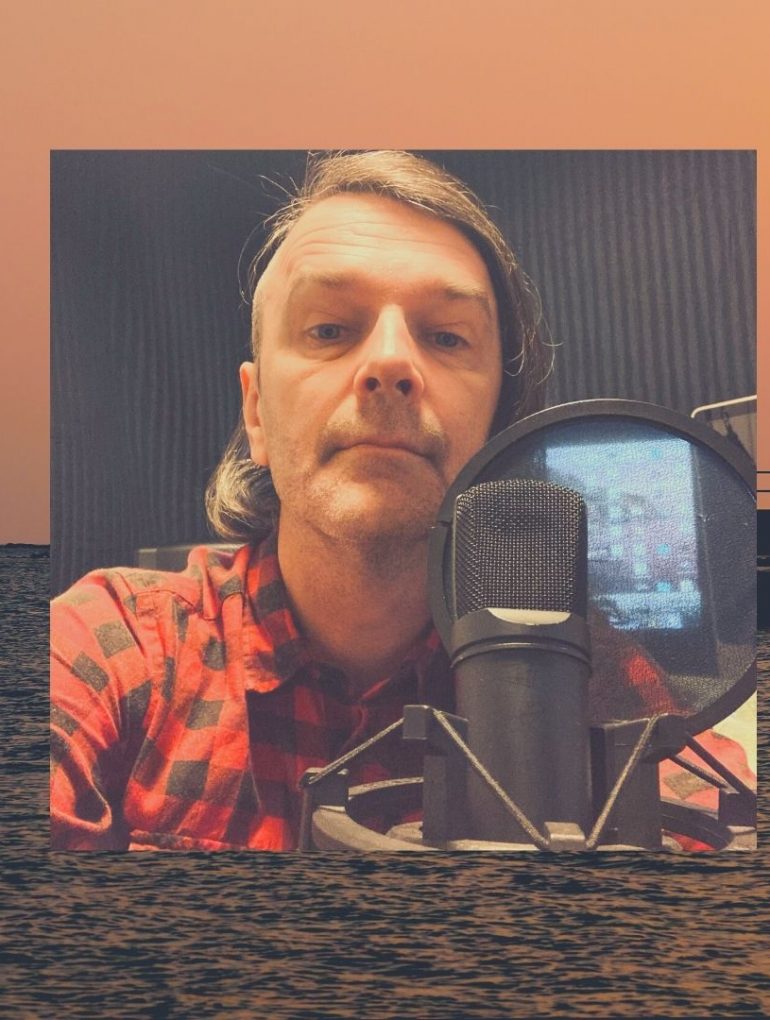 This week’s host of Going Coastal is Rodney Owl, a songwriter based in Galway City, originally from Co.Armagh. He writes dreamy folk tinged pop/rock songs often characterised by catchy melodies, dirty guitar solos and dark lyrics. His second album will be released in spring next year if the world is still here. It’s a delightfully smooth hour with some quality west coast selections from the likes of Elaine Malone, Jamie Toomey, Seamus Fogarty, John Spillane, Niamh Regan, Canaries and Agustina Taborda.

Going Coastal is broadcast on Flirt Fm, BCRFM, RosFM, Wired Fm and Dublin Digital Radio – each week a different host from the west of Ireland talks us through some of the music that they love.