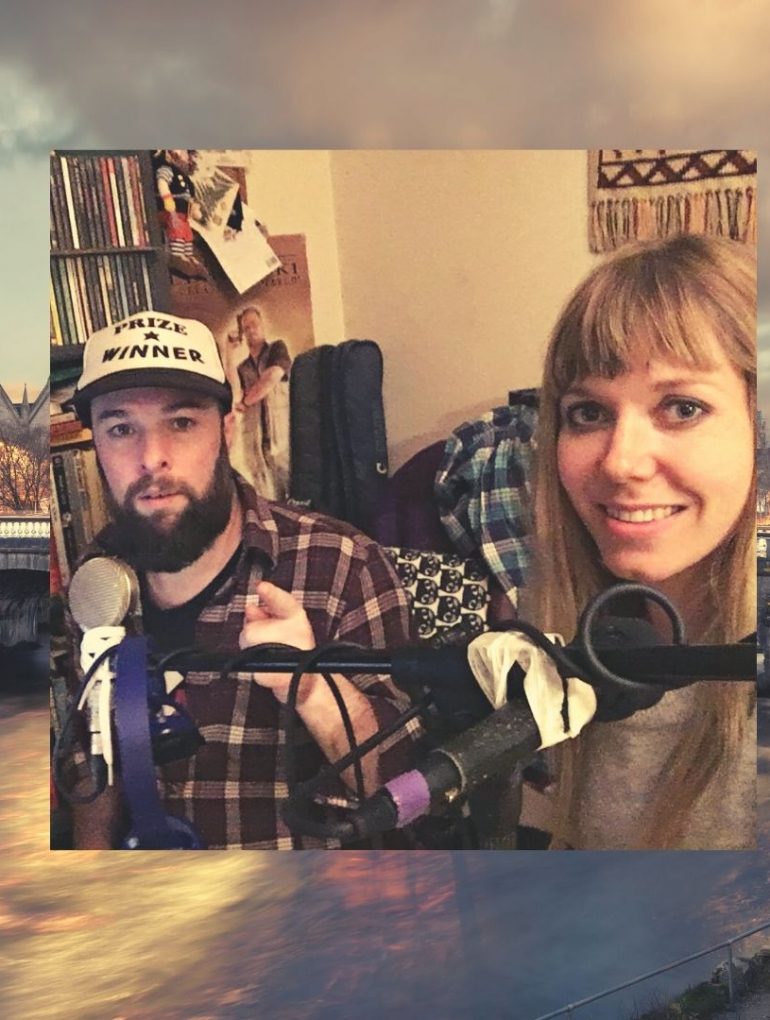 Going Coastal is a podcast for Not Bad, broadcast on Flirt Fm, Wired Fm, BCRFM, Ros Fm and Dublin Digital Radio. Each week a different music maker from the west of Ireland hosts the show and plays songs they love.

This week’s episode of Going Coastal was recorded in Galway by Keith Wallace of Rusted Rail and Cecilia Danell of A Lilac Decline who engage in a conversation about her latest album and some of the artists Rusted Rail have worked with in the past such as Music For Dead Birds, Half Forward Line, Loner Deluxe, Phantom Dog Beneath the Moon, Cubs, The Driftwood Manor and Yawning Chasm.

A Lilac Decline is the anagrammatic musical pseudonym of visual artist Cecilia Danell whose second album Shelter from the Shadows (read our review here) has just been released on Rusted Rail, a legendary micro-label based in Galway.