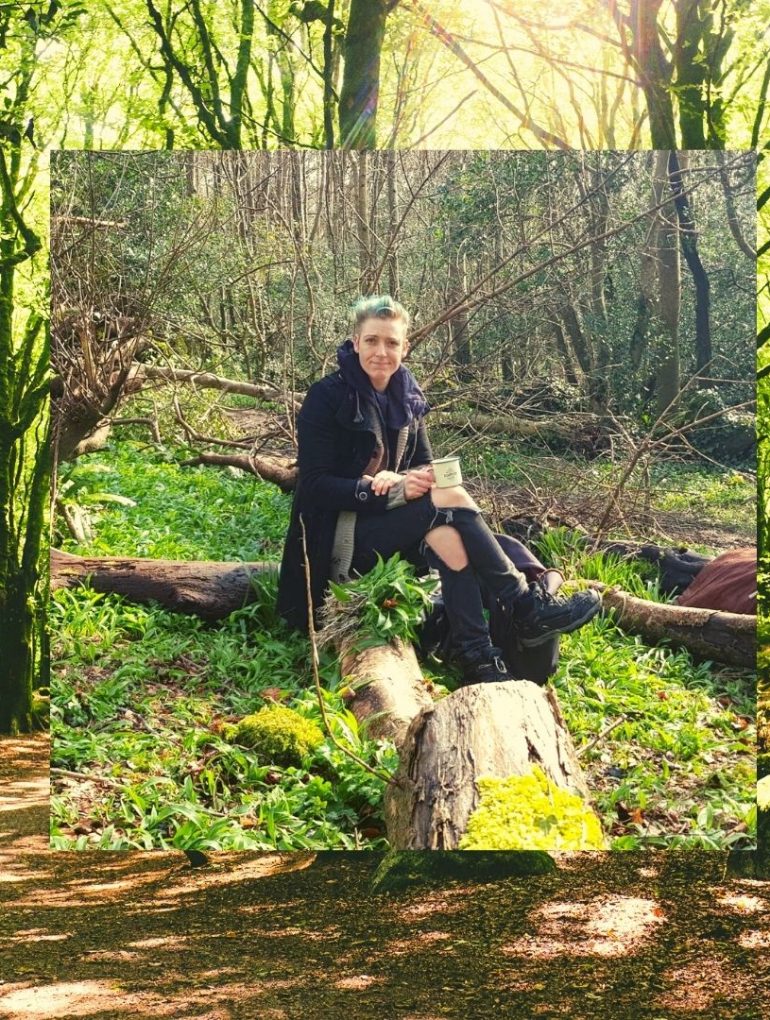 Going Coastal is a podcast for Not Bad, broadcast on Flirt Fm 101.3, BCRFM 101.9 and Ros Fm 94.6. Each week a different music maker from the west of Ireland hosts the show and plays songs they love. This week’s episode was recorded in Galway by Kerry native Katie O’Connor and features west of Ireland artists Pa Reidy, Padraig Jack, Sonny Casey, Tara Stacey, Steven Sharpe and Tracy Bruen as well as some of the music that has influenced Katie’s own work.

Having lived and performed all over the world, Katie O’Connor feels that the one place she can truly call home is behind a microphone. Combining rhythmic guitar playing with heartfelt lyrics, this songstress possesses a commanding performative style that silences rooms in seconds.

In 2011, Katie abandoned her plans to become a midwife shortly after graduating college in the city of Galway on the west coast of Ireland. With a newly-shaved head, she fled to Berlin where she quickly found her place in the bohemian music scene and developed a reputation for her engaging street performances. Over the following years, Katie’s following grew and she found herself captivating larger and larger crowds across the globe, in kitchens, concert halls, and everywhere in between. From chalets in the Swiss Alps to Rockwood MusicHall in New York City, she has amassed a dazzling repertoire of songs and stories which continue to allure and astonish international audiences of all ages. In 2017, she released Fuel for Dreaming, an album full of her most popular songs which received worldwide acclaim and continues to sell out whenever she tours. Katie owes her musical success to two elements: an unwavering urge to stay true to herself and the support of those who take the time to listen.