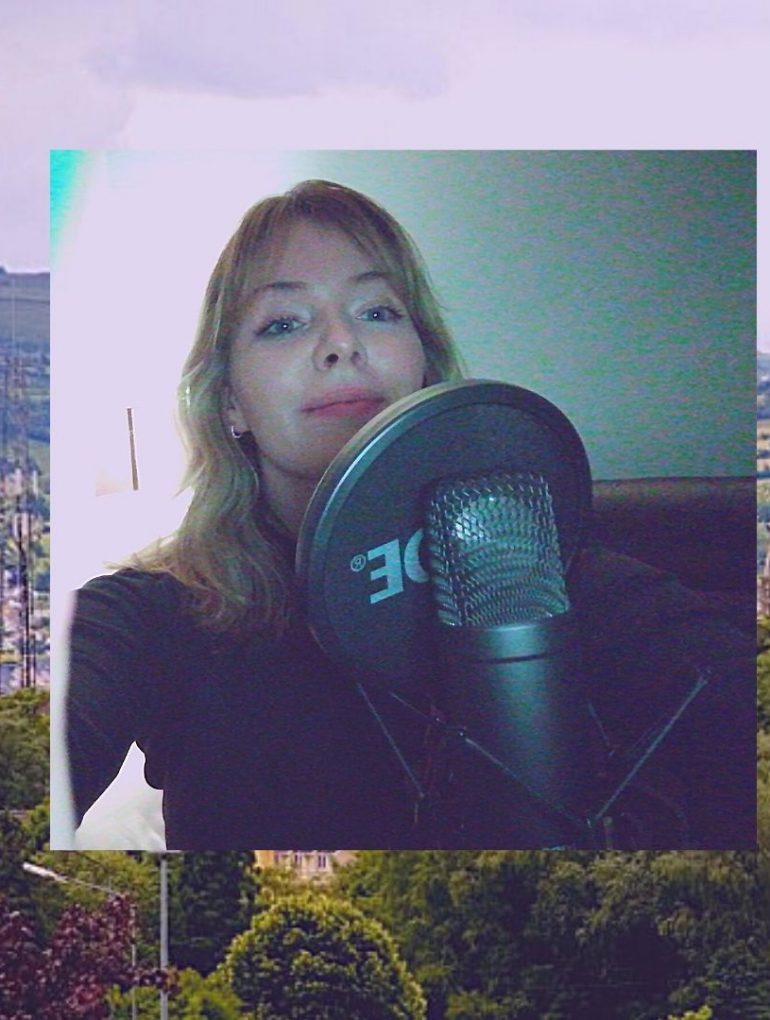 Going Coastal is a podcast for Not Bad, broadcast on Flirt Fm 101.3, BCRFM 101.9 and Ros Fm 94.6. Each week a different music maker from the west of Ireland hosts the show and plays songs that have influenced their music and songs they love. This week’s episode was recorded in Donegal by Neptune M and features fellow northwestern artists Blackbird & Crow, Joel Harkin and Strength NIA.

Neptune M is an original music artist hailing from Donegal. With a repertoire consisting of self-penned lyric led numbers, Neptune’s principal intention is to captivate and stir her audience. Her voice is typically accompanied by soft electric guitar – striving to deliver the full spectrum of emotions encased in each song’s narrative. Influences include Jeff Buckley, Leonard Cohen, Lianne La Havas, Nina Simone and Bjork. She is currently recording her debut EP which shall be released in the near future.