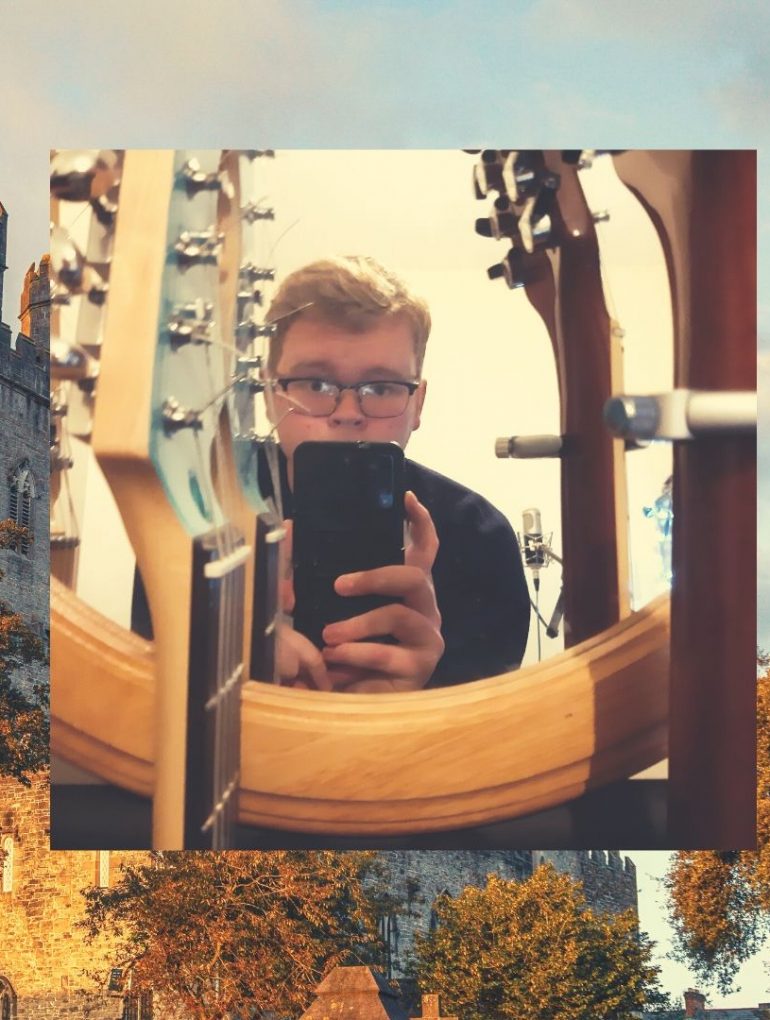 Going Coastal is a podcast for Not Bad, broadcast on Flirt Fm 101.3, BCRFM 101.9 and Ros Fm 94.6. Each week a different music maker from the west of Ireland hosts the show and plays songs that have influenced their music or that they are currently enjoying.

Hey Rusty is the moniker of Limerick Singer/ Songwriter John Ahern. Combining Elliott Smith-inspired 90s lo-fi indie folk with the retro-pop of acts like Camera Obscura and Richard Hawley, Hey Rusty is an exercise in presenting earnest, thoughtfully crafted songs, as showcased in 2020’s Double A Side “All Night Daylight/ Since We Were Strangers” and the accompanying music video for “All Night Daylight”, as well as 2019’s “Lady’s Lane” EP.