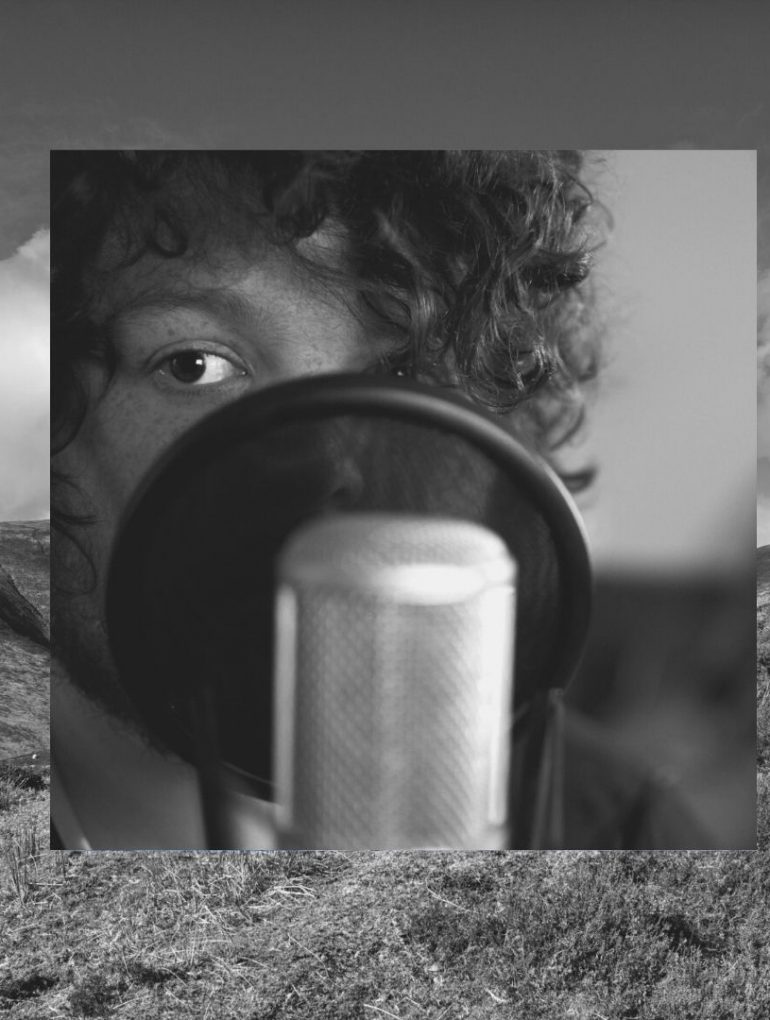 Mechner is a multi-instrumentalist, creating thought provoking original music and visual art hailing from Cork. Mechner has been described as “Radiohead meets David Lynch” by John Loftus of 8-Radio. Mechner incorporates elements of the surreal and horror into both the music and visual elements of each song. Influences include Rory Gallagher, Radiohead, The Beatles, The Smiths, John Carpenter, Park Chan Wook and Jeff Buckley. Mechner was once described as “Simply Brilliant” by none other than Morrissey of the Smiths.