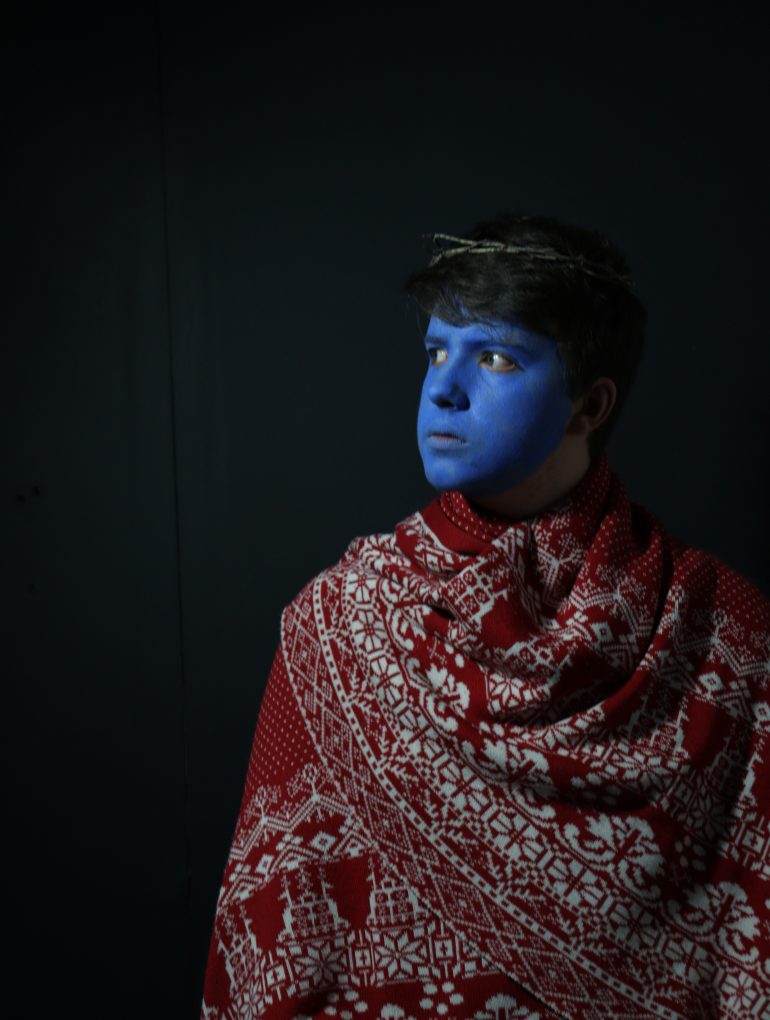 Glassbird creates lo-fi indie electronica influenced by The Flaming Lips, Beck and The Fiery Furnaces. His sound is hard to pin down – at times it’s like listening to The Doors fronted by Simple Kid, at other times the EP has the complexity and jazzy randomness of Four Tet. At only nineteen, the Galway artist has just released the meandering and musically fascinating six track EP I Think I’ll Be OK. Comprised of a variety of synth sounds, self-recorded drum samples, lush orchestral backdrops and layered off-kilter vocals, I Think I’ll Be OK is a delightfully weird and compelling collection of songs and styles ranging from smooth R&B and blues rock to euphoric indie and psychedelia.

Opening track Don’t Crash Now arrives with a wurlitzer blast and the lyrics “I just got a job as a tombstone maker at a concrete block – smoothstone and city smog, where the boys are called to protect the flock. Something’s not quite clear, on the drive home last night I hit a deer”. And so the tone is set. Surrealist and experimental throughout, with moments of brilliance and drama, I Think I’ll Be OK is a mind-bending trip through the inner world of a talented artist who is clearly enjoying the music he creates (isn’t that what it’s all about?). The eponymous final track is a fittingly epic end to the EP with jazzy breaks, a fat catchy bass line and strings galore.

I Think I’ll Be OK won’t be to everyone’s tastes but, for this listener, it marks the arrival of an interesting songwriter with a unique style. While many of his contemporaries strive for streaming success with perfectly crafted indie singles, Glassbird has taken the opposite approach and put together a rough collection of songs which together form a cohesive, if somewhat erratic, statement of intent. The songwriting is there, as is the self confidence and unconventional approach so crucial to genuine artistry; in time, no doubt, the craft and production will improve and subsequent releases will be even more engaging.