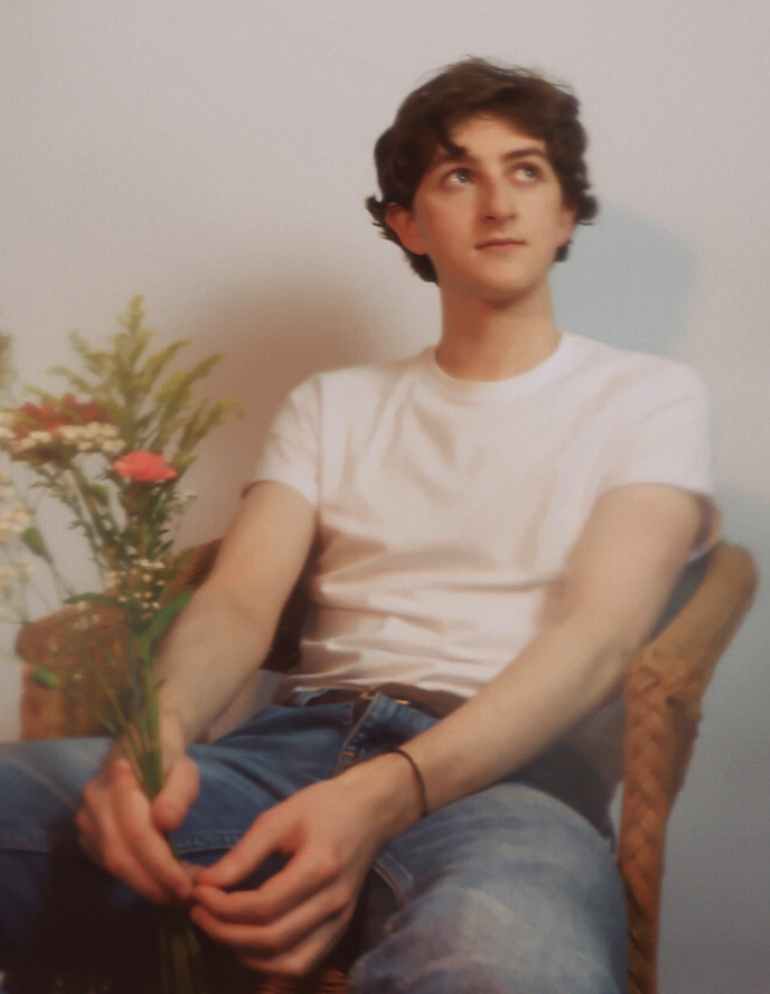 Nineteen year old Donegal singer songwriter George Houston released his debut album, ‘Cold Toast’ on the 4th of June, reaching over 13k streams on Spotify and named as Ocean FM’s album of the week. Having been compared to artists like Bon Iver, Lana Del Rey, and Fleet Foxes, George will be headlining the Alone Together festival and is set to be played at several major festivals around Ulster.

I started writing songs for the album since 2018, maybe earlier and finally got around to recording it in 2020 over the lock downs. The album has been an absolute dream to make, it has helped me get through a lot and process situations in a way that became productive rather than destructive. So much love went in to these songs after the way they helped me cope with harder times I’ve become so attached to them and what the represent. I can only hope that they will mean something profound to others as well.