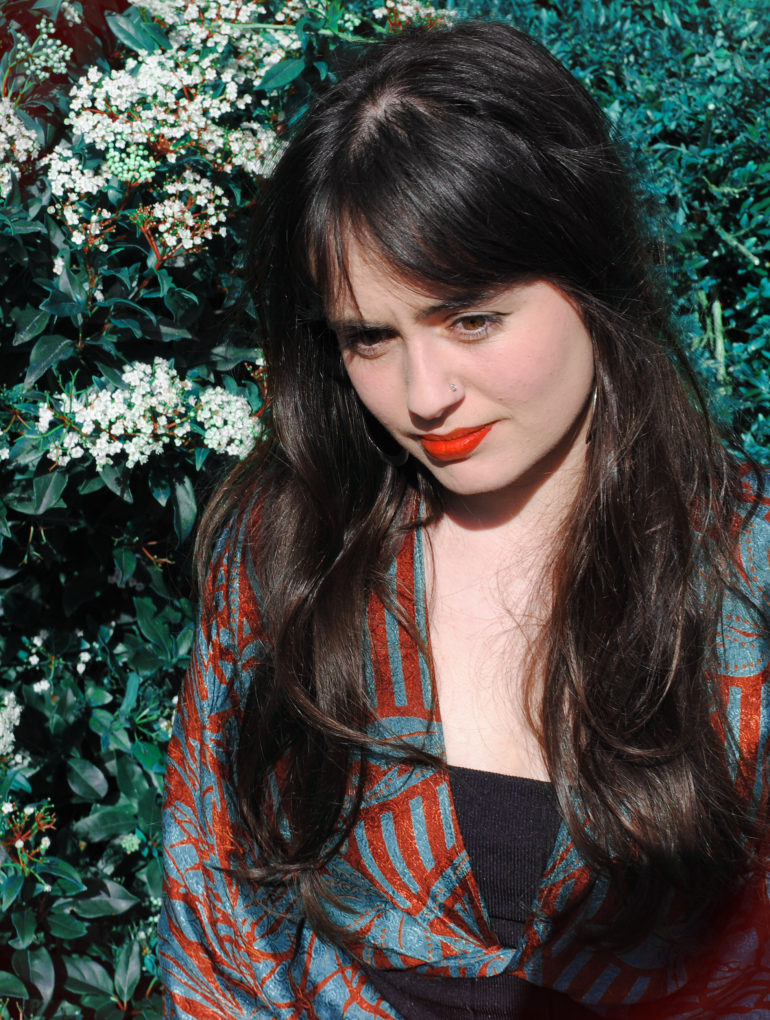 No Reason comes as the first of two planned singles to be released towards the end of the summer – ahead of an eventual EP before the year is out.

Galway-based singer-songwriter Peggy Trundle brings to the table a lifetime spent in the company of music with influences ranging from the emotional resonance of vocalists such as Sarah Vaughan, Roberta Flack, and Mavis Staples to ethereal composers like Anonhi (Antony & The Johnsons) and Thom Yorke.

With a genre-bending sound that serves as the perfect accompaniment for her witty and observational lyrics, No Reason stands as a fitting glimpse into this budding songwriter’s ever-growing musical identity.

Well-received performances at The Galway Fringe Festival, The Black Gate Cultural Centre, and Connollys Pub, Kinvara have laid the foundation for an exciting year for Peggy and an upcoming live-streamed gig will serve as an ideal platform to give a broader feel for her sound.

“No Reason came to me after a story a friend recounted about a time where she was truly content – sitting in the kitchen watching the bubbles from the washing-up liquid in the sink. She found happiness through the beauty in the mundane and while my song isn’t solely inspired by that exact image, I feel like those feelings are hinted at in the music. Lyrics can sometimes come together like a jigsaw puzzle and I often make a point of writing down random things that people say. I find it honest and you truly never know where a silly sentence could lead you.”

No Reason is available now on Bandcamp, YouTube, and Spotify.