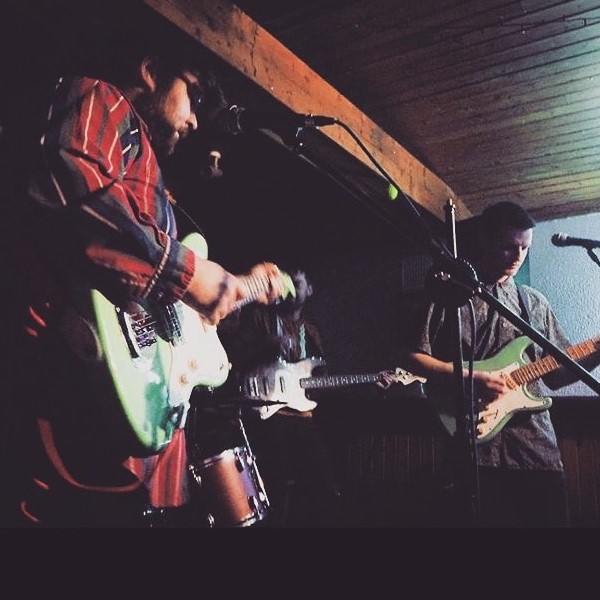 Garage jangle pop and honey-sweet harmony merchants Field Trip make a welcome return with Weatherman. The accompanying video is edited from a legendary Galway documentary from the nineties called Clear The Streets by Niall Hughes and Mark Kennedy.

Weatherman is a song about drifting apart from friends despite one’s bests intentions. It was recorded in a primary school at the end of 2019 alongside a batch of other songs which we will be releasing as singles with the hope of it becoming a concrete mini-album or EP in the not too distant future.

All profits from the single will go towards COPE Galway who provide a vital service to homeless people in Galway, especially during the festive period.

Buy it on Bandcamp.