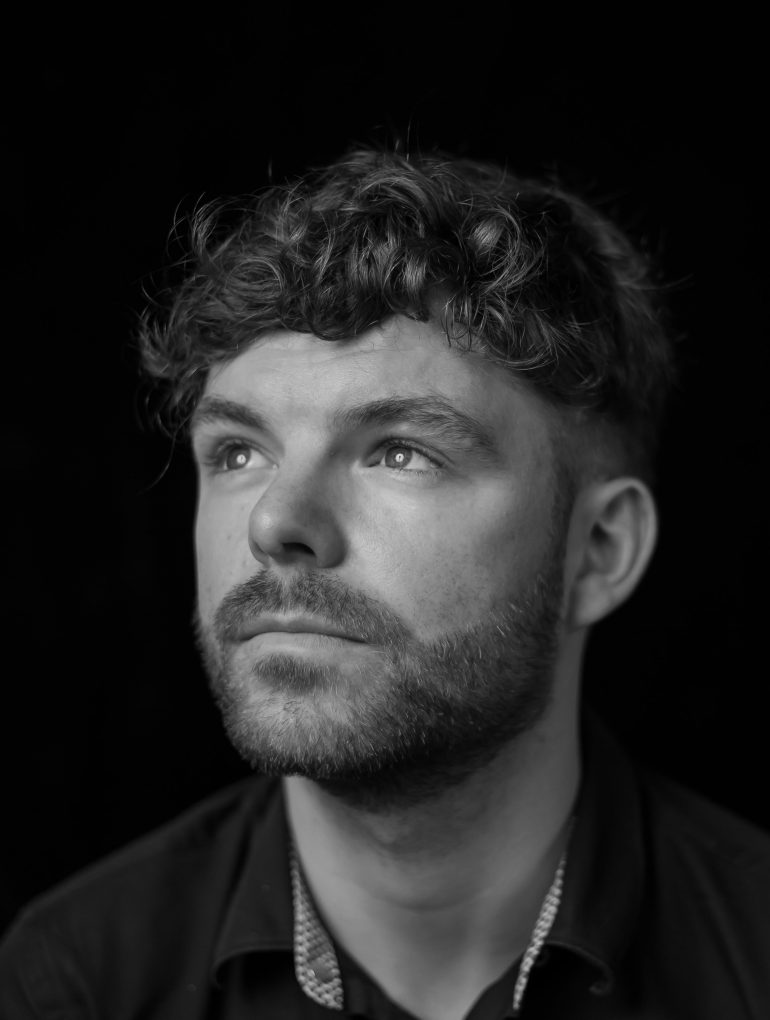 Listing influences such as Damien Rice, Paolo Nutini and Coldplay, Mayo artist Faraway Martin has just released a live version of his popular single The Lights Turn On.

Recorded in Ballinrobe Library, a 200 year old church full of character and outstanding acoustics, Faraway Martin is joined by his bandmates James Conway, Luke O’Malley and Gerry Heneghan as well as Dervilla Hynes on cello and Eibhlin Gallagher on violin.

The song represents the different stages of a couples life together and is the first single from Faraway Martin’s debut EP which is scheduled for release next year.

I love playing this song live. It’s the type of song that really engages the listener. When I look up after singing the last line of the song, there’s often a few tears in the room. I love making that connection with the people