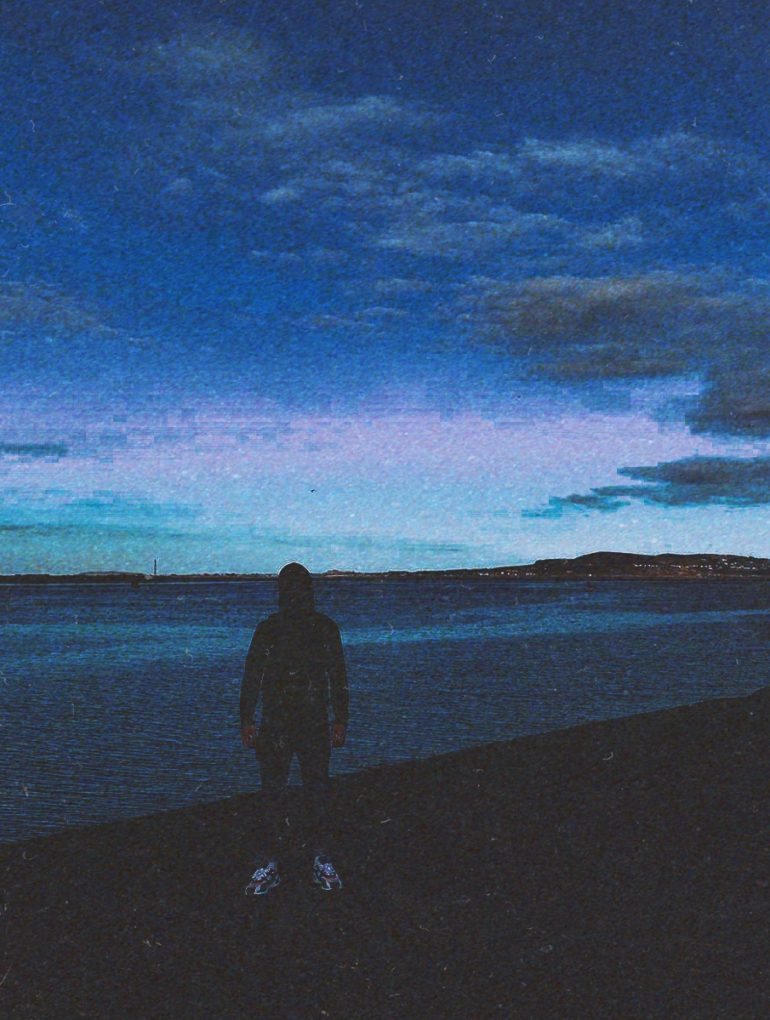 Eternal Youth Eternal Beauty is a new solo music project by Neil O’Carroll. Originally from Tralee but now based in Dublin, Neil is a long-suffering music hobbyist with a background in guitar bands and hip-hop production. As Eternal Youth Eternal Beauty; Neil turns his hand to off-kilter indie folk balladry. Guitar arpeggios are dressed up with string arrangements, vocoder harmonies, and occasional synthesisers, all of which serve the straightforward, downbeat, and cynical lyrical delivery. Phoebe Bridgers, Neil Young, Harry Nilsson, and Bon Iver are the four points on the compass of inspiration for Eternal Youth Eternal Beauty.

Live News! is the first release under the Eternal Youth Eternal Beauty moniker and it went live online on April 3rd. This song is a light-hearted assessment of the relationship we have with news and entertainment. Though TV is named and shamed in the song, the idea came from Neil’s ongoing battle with overstimulation from Twitter, Facebook, Reddit, and other platforms “screaming into my face 24 hours a day”.

With little else to do, I’ve been writing a lot of songs over the past 12 months. In February, I took part in a month-long collaborative online songwriting workshop called FAWM (fawm.org) and it was through this that I developed the material for the Eternal Youth Eternal Beauty project. Live News! was the 11th song I wrote out of 14 for FAWM, but I chose it as the first song to develop into a complete production as it falls nicely on the scale between serious and silly, both of which I am keen to explore in future releases.