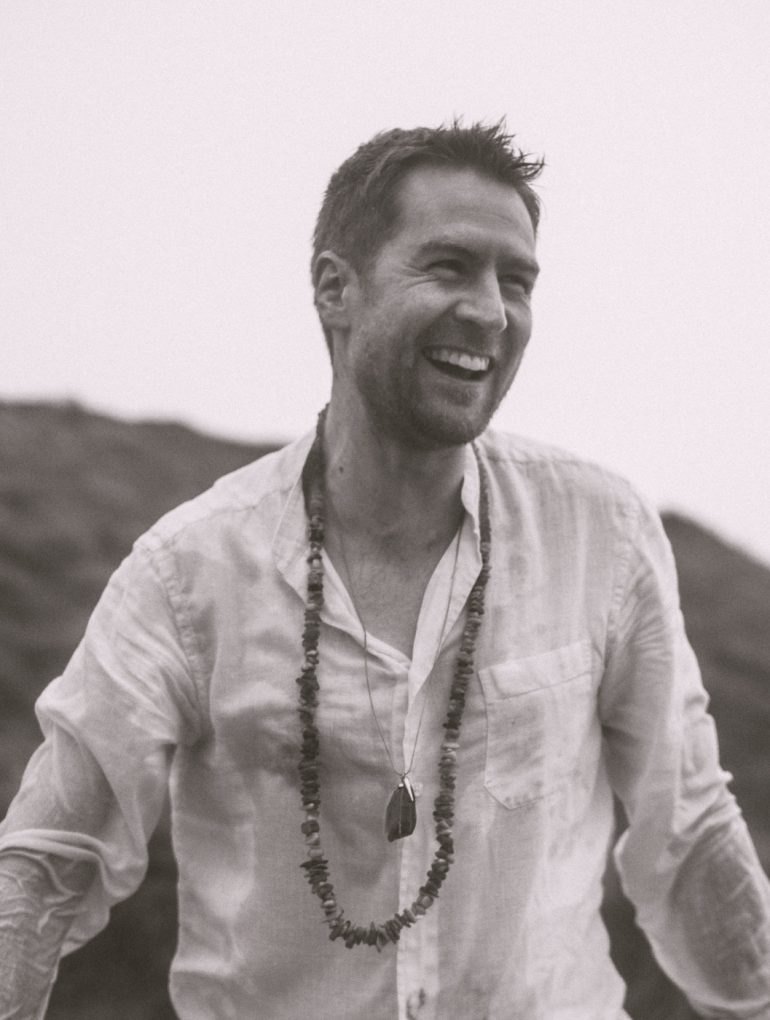 Earlier this year Enda Gallery reached a pivotal point in his career. The singer-songwriter had released his acclaimed debut album ‘The Journey to Zero’ in April 2020 under the name ‘delush’, a pseudonym which allowed him to continue working under his own name as a writer, producer, and co-manager for fellow Irish artists; Tolü Makay, Strange Boy, and Willzee as well as collaborating with other artists across Europe. However, the alias created a personal dichotomy for the songwriter, wherein the artist was essentially separating from the self.

Now based in Clare, his latest single ‘Old Fashioned’ reflects on his personal experiences and development of living in Berlin, a city driven by its diversity, openness, and artistic freedom. He combines electronic music concepts with skilful piano vibes, creating a new danceable sound.

This song is like the opening scene of Intermission, but for real. It’s about meeting someone who makes you wonder if you should leave behind the auld hell raising and start nest-building, even in the city of temptations. This is about meeting someone in Berlin and considering an old-fashioned relationship, which is anything but common in some circles. It’s a tale of old-fashioned love in the city of open relationships.