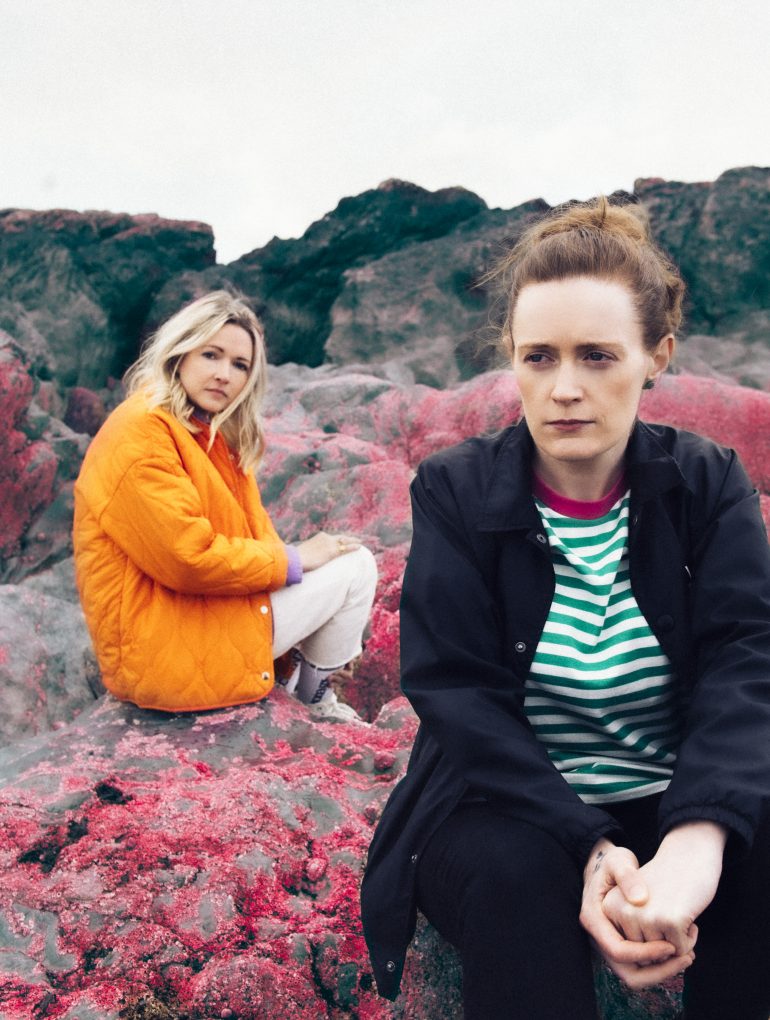 Beginning her career in 2011 with just a loop pedal and a guitar, Elaine Mai has since evolved her sound by moving into electronic production. Her January 2021 single ‘No Forever (feat. MayKay)’ has been one of the biggest Irish radio hits this year and follow-up single, ‘Still Feel’, featuring the vocals of Ailbhe Reddy, is currently following in its footsteps. Themes of belonging and self-acceptance on ‘Still Feel’ are perfectly complemented by the lyrics and haunting vocals of Ailbhe Reddy, whose own debut album, ‘Personal History’ was released to widespread critical acclaim in 2020, earning her a spot on the Choice Music Prize shortlist along the way.

Belonging and self-acceptance are the two main themes of this track for me. It’s introspective and hopeful and Ailbhe’s gorgeous vocal adds another layer and narrative to the song. Ailbhe is an artist I really admire and we became closer while playing with Daithí in recent years. Her vocal on his track ‘Submarines’ is the one that hooked me and made me want to work with her one day. I’m so happy that we made it happen and we’re able to share ‘Still Feel.