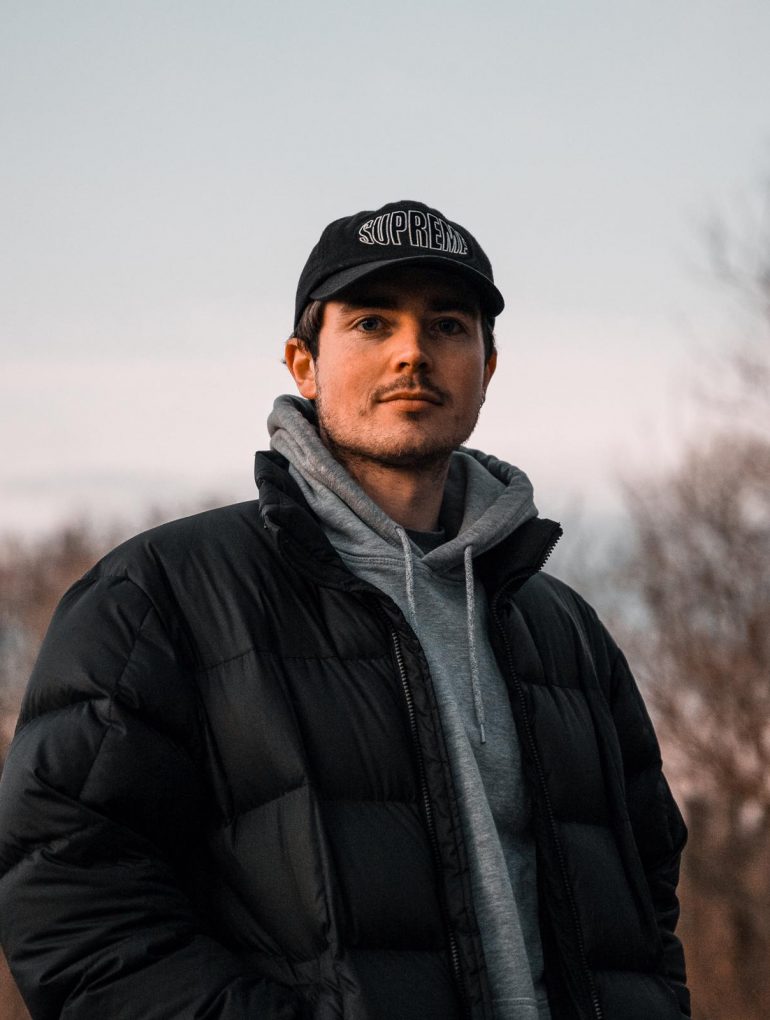 Hailing from the musical hotbed of Limerick City, indie-pop quintet Dylan Flynn & The Dead Poets have been making a name for themselves since the release of their 2019 debut EP, Encounters. Flynn, who started his career as part of indie 4 piece, Monday Villains, took some time off before venturing back into the solo field in 2017. Upon starting college, Flynn met the Dead Poets and began gigging in 2018. Like many other Limerick musicians, Flynn has gone down a more DIY path with the process by choosing to self-produce and mix his music with his band members.

The first step in my writing process is usually the acoustic guitar, its where all my previous songs began. What made ‘you’ different is that I felt it didn’t need the full band arrangement to be finished. It took me awhile to realise that, and I ended up spending lot of time adding unnecessary parts that ultimately got taken out.

Latest release, the ambient-folk tinged You, is the first of a string of singles planned for this year. With swirling layers of ambient guitars and airy synths contrasted with delicate vocals layers and acoustic guitar, it is a bit of a left turn for the band, but not for Flynn himself – 2020 ended on a high for the songwriter with 3 remixes of tracks off Encounters and a collaboration with Clonmel based producer Culla called Mellow Green.