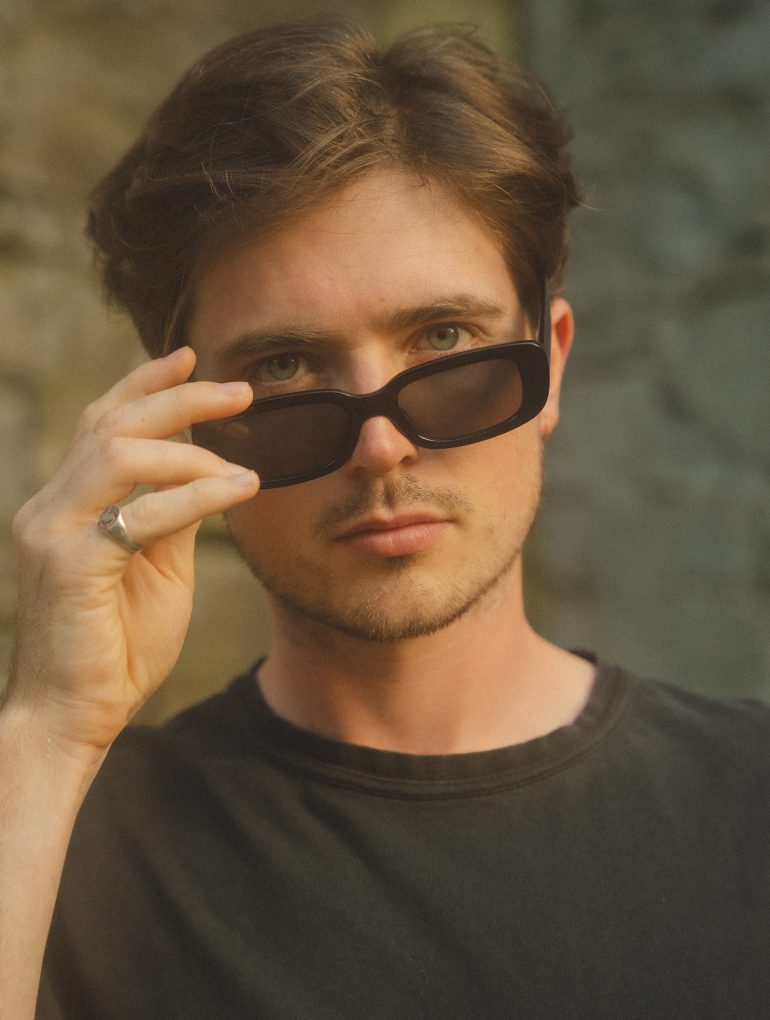 Limerick based Alternative-Rock outfit Dylan Flynn & The Dead Poets combine energetic guitar driven music with well crafted pop songwriting and production. The band, who all met in college, have been building momentum since 2019, capturing audiences attentions with their engaging live shows and polished productions. Like many Limerick artists, the band has gone down a DIY path, choosing to self-record and produce their own music.

Shine is the third single from their ‘crazy, how we live like this’ collection and is released under the Limerick based collective, BitDepth. Mixing Kings of Leon-esque riffs with Flynn’s polished production, the track is almost stadium rock in it’s ambition and scope.