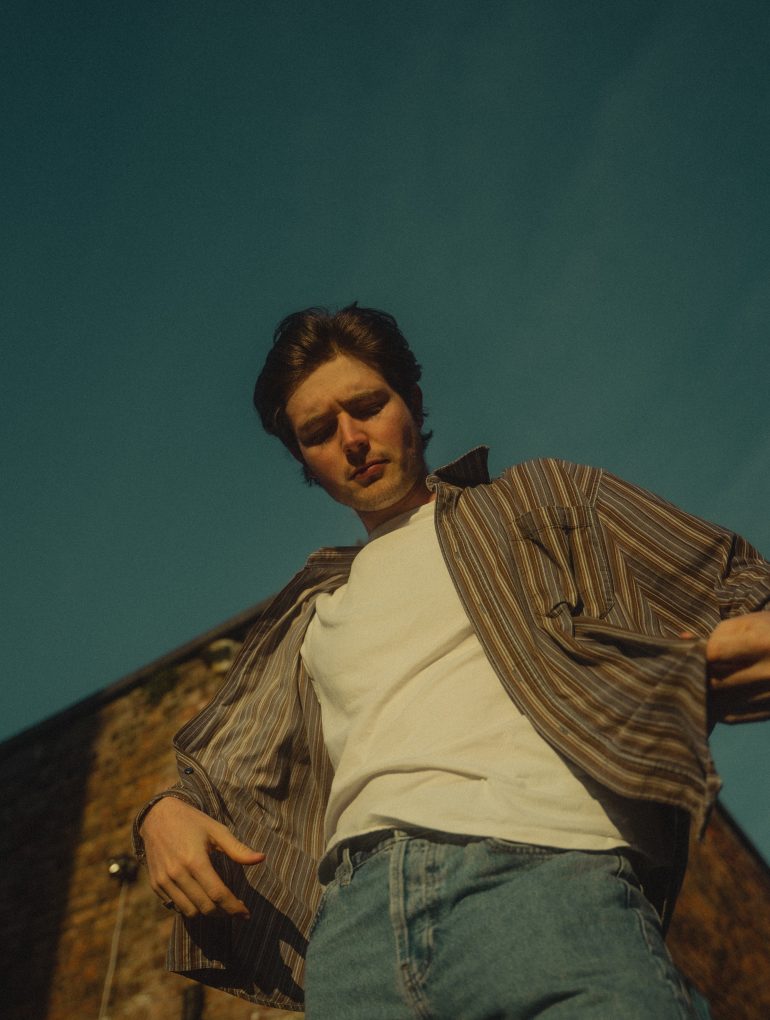 Limerick based 5-piece, Dylan Flynn and The Dead Poets are back with new single, days. Once again, this track comes self-recorded and produced from the band themselves and is released under the Limerick based collective, BitDepth, of which Flynn is a founding member.

The lyrics of the song are raw and powerful, detailing the state of the housing crisis in Ireland at the moment. The track mixes Alternative Rock energy with Flynn’s signature Pop songwriting, opening with a synth laden intro that draws the listener in, quickly followed by pounding toms that inject new life into the track. The song is drenched in chorusing guitars and glistening synths, with a soaring saxophone solo that brings the song to a new level. The vocal performance on this track is one of Flynn’s best to date.

This song is one I have had for a while now, and I feel it holds a strong message. I have never really written about social issues in my music before, but this track just ended up coming out of me. We are all really proud of this one and feel it’s one of our best productions to date. It’s been over a year since our last gig, so we can’t wait to get out and play this new music for people.