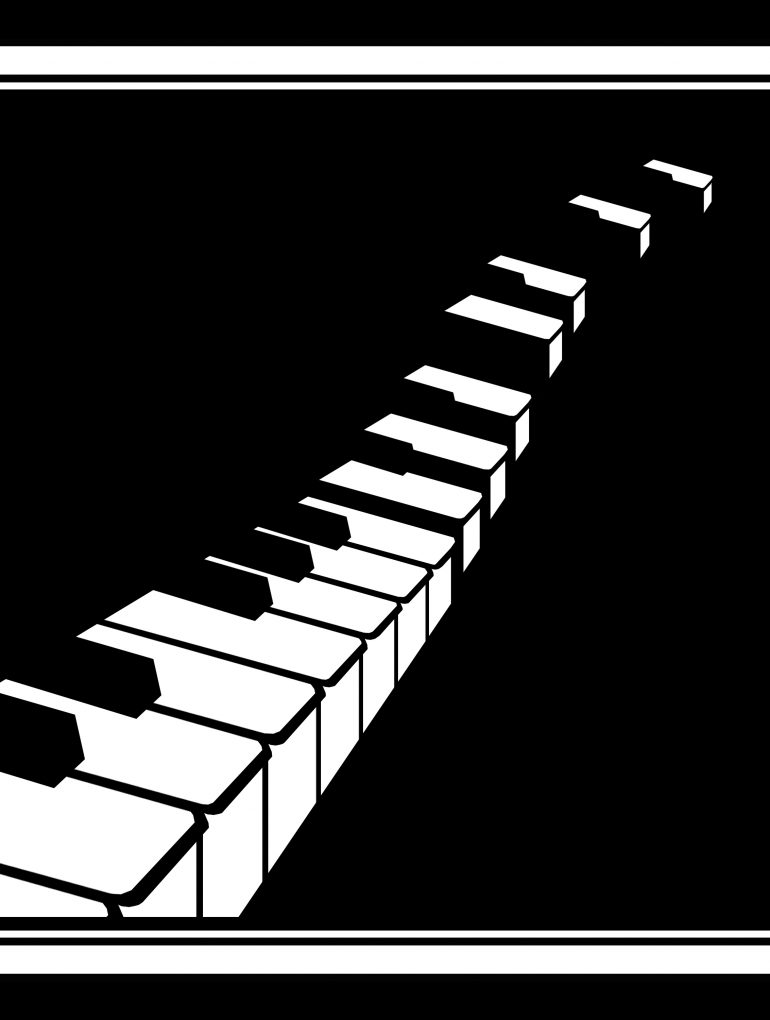 Not That We Know, aka Eoghan Farren, is an electronic music producer and DJ from Donegal, Ireland. He hosts the Not That We Know Radio Show on Flirt FM and began producing electronic music as far back as 2012. Classically trained through his early years on piano, music has been a part of his life ever since. He is a multi instrumentalist and includes guitar, bass and drums amongst his repertoire.

Keys to Nowhere is the 4th track off NTWK’s upcoming debut EP. It’s a more introspective, IDM type track and softer than previously released tracks with an underlying, driving bass. One to drift off to in a home listening environment.

I created it entirely within the Ableton DAW. I focused on the piano melody at first and formed the other elements around it…