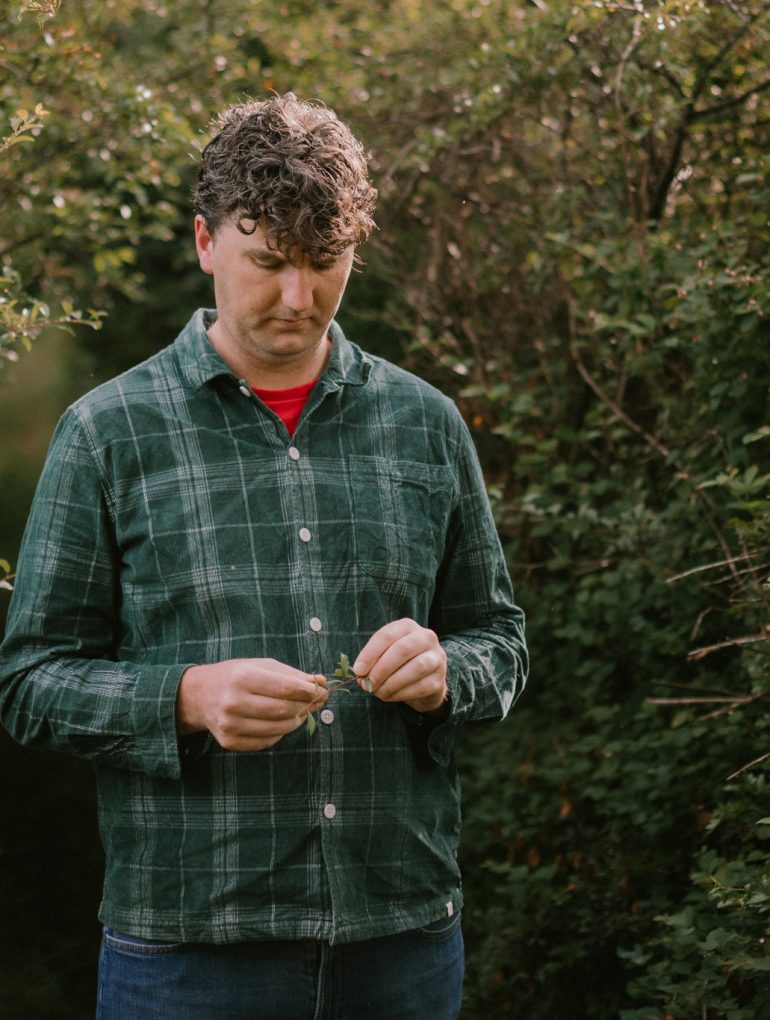 With this batch of songs, I wanted to make music that is just as welcome around a campfire as it is at house party. These songs were all crafted on an acoustic guitar first and then once I was happy with the songs the rule was not to overthink anything else… ‘They Won’t See Us Coming’ is about trying to lift someone out of a difficult situation and by trying to do so you cross lines that you thought you never would. It was inspired by a remarkable lady I once met who was rearing her grandchild because the child’s mother was absent due to addiction and an abusive relationship.