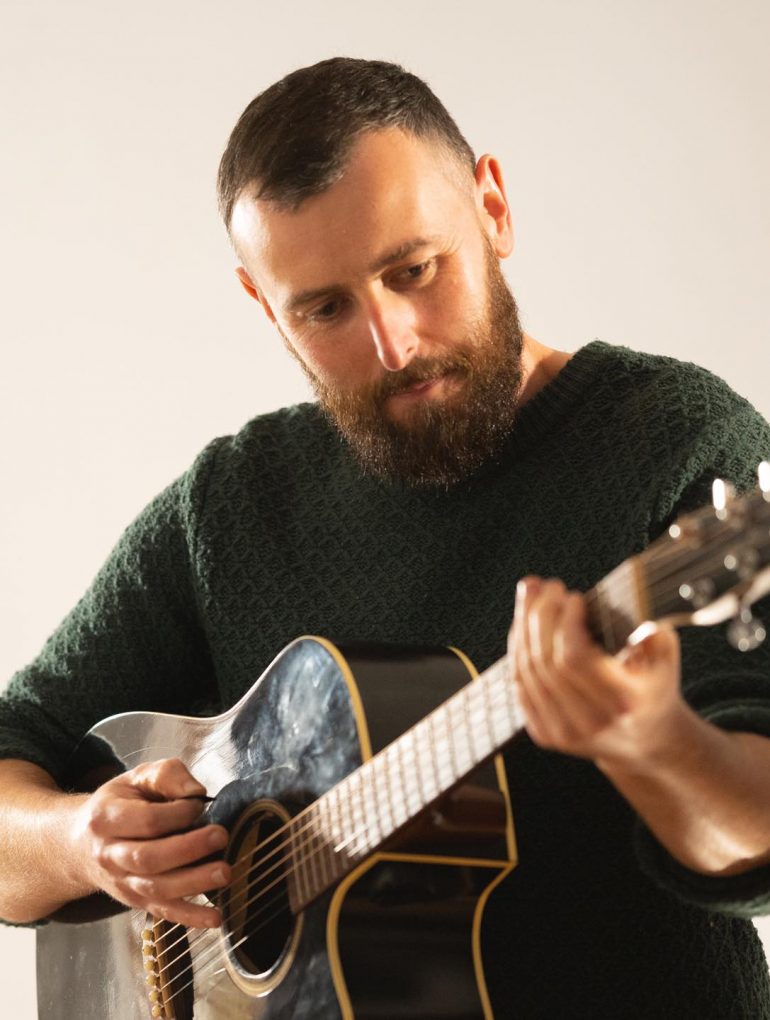 Doppler’s new single A Memory is a bristling piece of indie folk that nicely flits between traditional elements and indie moments without compromising either. Opening with a simple piece of guitar played over an effortless fiddle, it captivates a listener straight away and once Jamie Mulrooney’s slightly husky vocal comes in the listener is hooked. This is a track that stands out and brings to mind early 2000’s Manchester band I Am Kloot. In Jamie’s own words it is a song about “the struggle to stay positive. How memories can change over time and what you once thought was important can turn out to be insignificant when things change.”

With tracks like this it is no surprise that Jamie has shared stages with the likes of Cathy Davey, Neil Hannon and even Bonehead from Oasis. The single has been released with a clever stop motion video which was filmed by award winning LA filmmaker Bill Moldt. The video takes a Cadillac driven ride through an animated desert and finishes at a drive-in cinema.

A Memory was produced by Jamie McGlaughlan (SOAK/Villagers) in Attica Studios Donegal.