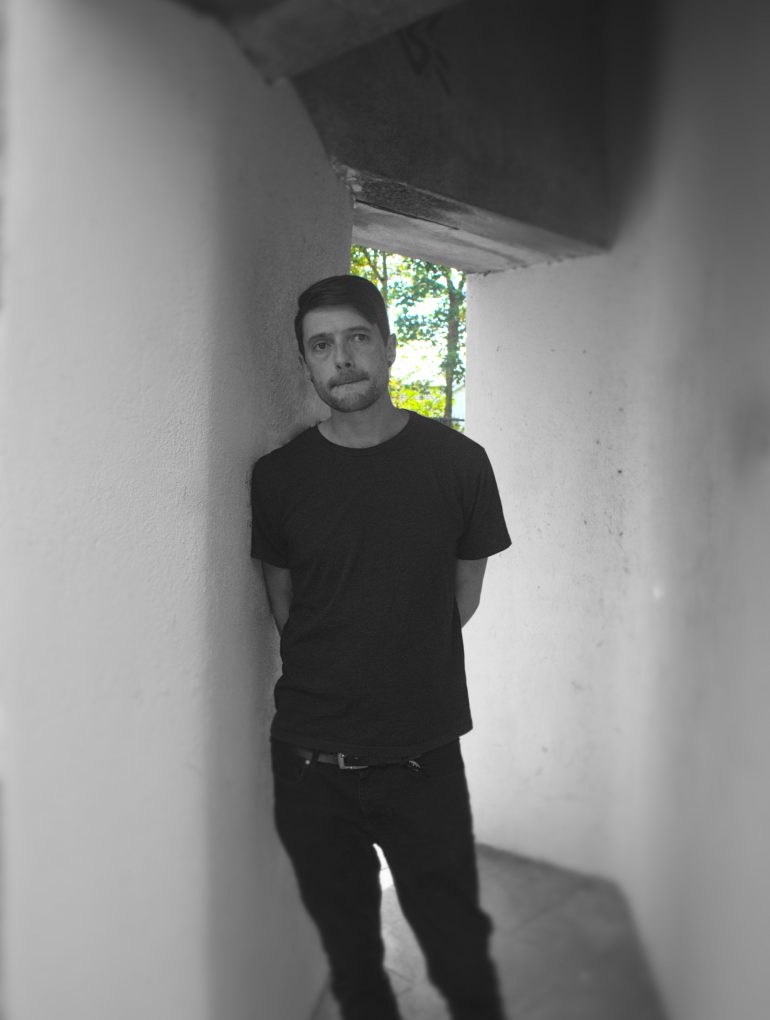 Suicide. Here in Galway it is something prevalent and inescapable – often you hear the whirring of the search and rescue helicopter over the Corrib and your first thought is ‘has someone gone in again?’ It is this problem of suicide in Galway that Derek Ellard approaches with detailed care and attention on latest single Understandably Forgivable, a track that features Derek’s distinctive vocal over the lapping waves of Galway bay and Joseph Padfield’s tender guitar work.

Lyrically the song portrays suicide as a societal issue that is down to each of us to manage – to reach out more before the worst happens. Derek manages to approach the topic in a way that conjures imagery people in Galway are all too aware of while treating the subject with delicacy. His band The Future Business Model bring life to the track, adding a low-key atmospheric feel to proceedings – enough to push the music forward but not detract from the song’s overall meaning.

Suicide is something I feel we need to talk about more and increase awareness of, especially during this current pandemic when loneliness and desolation are more prevalent, regardless of age, gender or background and particularly prevalent in my adopted home of Galway – too many times loved ones have slipped away or have been massively afflicted by their own inability to talk and support each other when they are at their most vulnerable. Written to make light of this flaw, Understandably Forgivable is my call to action for everyone who should have reached out and said something, but didn’t.

Released on World Suicide Prevention Day, all proceeds from the Bandcamp sales and Facebook donations will be donated to Pieta house. (the donation link will be up for the month of September).

Derek will be playing a set at the Summer Garden Salthill on the 23rd September for A Modern Movement with Jack Lee and Ursidae.