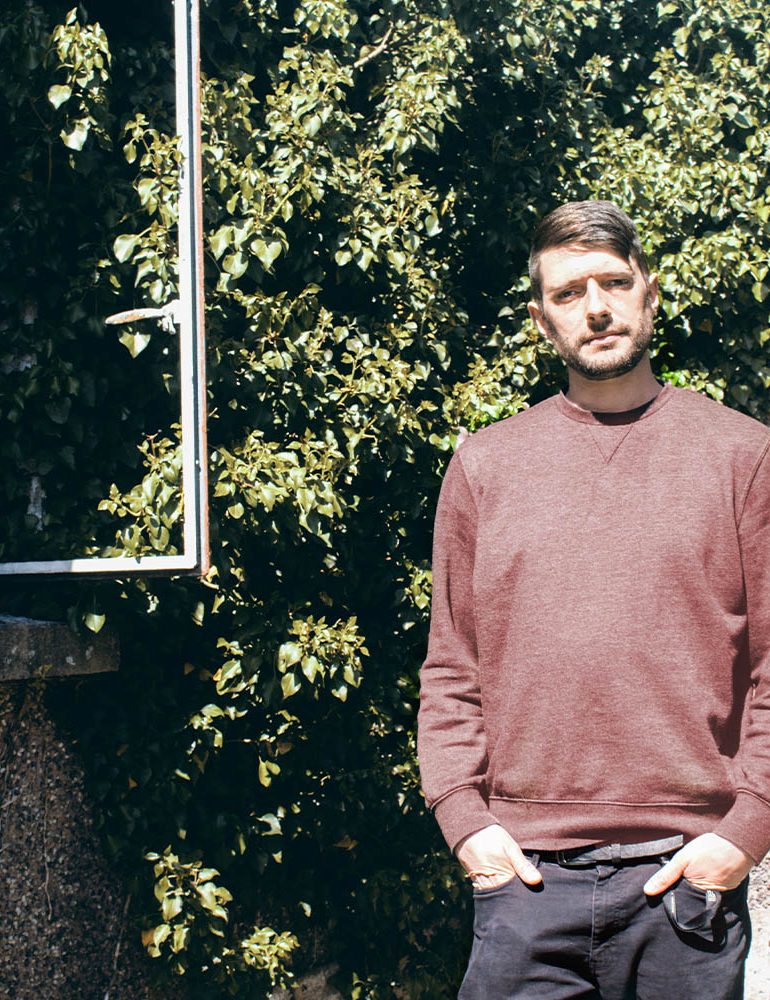 Derek Ellard returns, new and improved, with Equal to or Greater Than

Derek Ellard, known for his Ben Howard influenced melodic indie-folk songwriting and experimental loop infused live shows, has been part of the Galway scene for quite some time now. After the dissolution of his first project Set on Black, a post-hardcore band based out of Tipperary, Derek spent some years in Barcelona before finding his home in Galway among “like minded musicians and artists in a vibrant and engaging environment”. In this inspiring new home he began gigging relentlessly, eventually recording his first EP Candour and follow up single To Each Their Own while learning a bit about production along the way. Now, after a four year hiatus in which the Tipperary born artist gained a Music Degree in BIMM and support slots to people like Gavin James, The Unthanks, The Riptide Movement, Admiral Fallow and Wallis Bird, Derek Ellard is back with a clean slate, a new band and a new single Equal to or Greater Than.

Self produced, recorded and released under the Umbrella Records collective, Equal to or Greater Than is the first of six single releases planned over the next twelve months and finds Ellard casting a critical eye over Irish society “examining what we’ve overcome and how we continue to thrive in the face of indifference and adversity”. It is, essentially, an uplifting and anthemic track which doesn’t stray too far from the particular brand of modern indie which Derek was known for in the before time – fans will recognise his knack for layered melodies with math rock stylings, jazz influences and subtle electronic elements. The emotion, too, is still there with Derek managing to sound both joyous and berating as the song builds and turns over nearly five minutes. It is, however, in the production and pace that we can hear the greatest development in Ellard’s songwriting – Equal to or Greater Than is a complex song of many moving parts and yet never sounds rushed or crowded. It is the sound of an artist who has honed his craft and got his shit together, which is always something to celebrate.