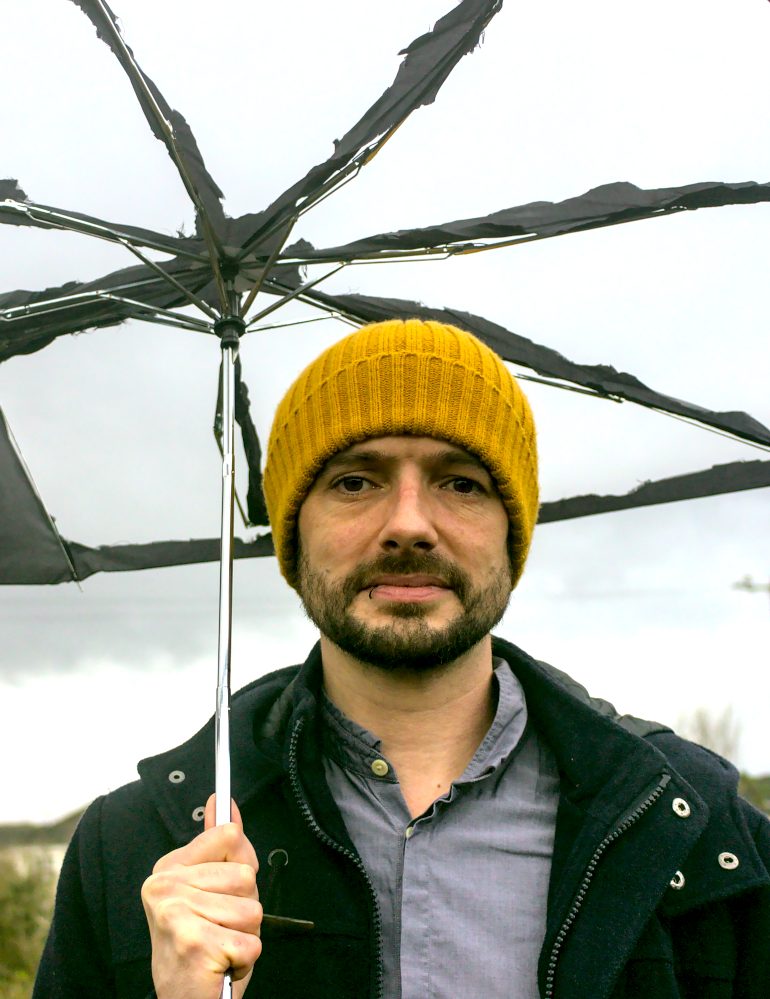 Derek Ellard at his best on latest single The Lake

Much has been said recently, mainly by me, about Derek’s ability to craft tracks that often take you away, or bring you the listener into another moment whilst looking deeply at the human condition. Latest release The Lake not only does this but also brings the listener closer to a part of Derek that often isn’t on show. There is a vulnerability to The Lake that is laid out for the world to see and hear. The lake of the title is one in Indiana by which Derek and his wife got married in the summer of 2016, and it is through the dreamy haze of a track, filled with warmth and sentiment, that captures this feeling of a moment in time. The musical sleight of hand on show in the track takes the listener away, waltzing across a dreamscape filed with love and reminiscence. It is both expansive through its production and personally intimate through its themes, passionate while direct, vivid while honest. For me, this is Derek at his best.

The Lake is the last release before his new EP A Nod Then a Wave due out soon.