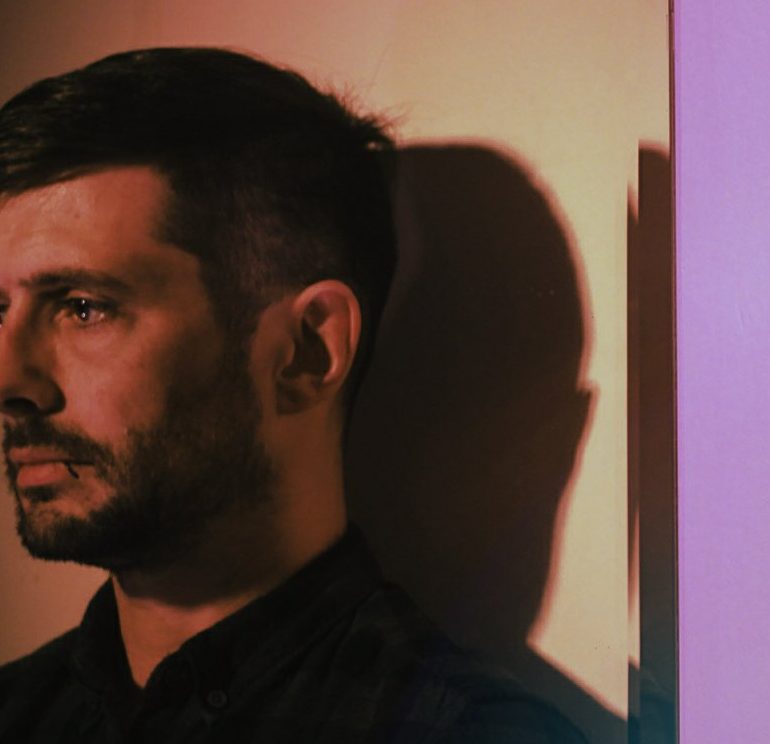 To say this year has been a wipe out for artists would be understating it. With a worldwide pandemic, two lockdowns, a gigless summer, and the odd storm thrown in, it would be enough to stop any artist. But then there have been a number of artists who have thrived and yet others who have been rejuvenated. One of the artists that seems to be battling through is Derek Ellard.

Since July of this year Ellard has released a slew of new singles, music videos and lyric videos and this week his brand new one, Heavy Metals, adds to the many reasons to consider him one of the west coast’s most promising acts for 2020 and beyond. It is a track that once again finds Derek and his band addressing contemporary social issues, but unlike previous tracks (Understandably Forgivable, and Equal to or Greater Than), Heavy Metals takes on a more introspective and self-analytical bent, looking at “the often unscrutinised after effects of psychotropic medication”, an issue that is becoming more and more prevalent in modern day Ireland. His ability to tackle such issues honestly and openly brings this deeply dark, rich and layered track powering forth. A slow build and dramatic final minute emphasise the fact that Derek’s own musical rejuvenation is nowhere near to slowing down.